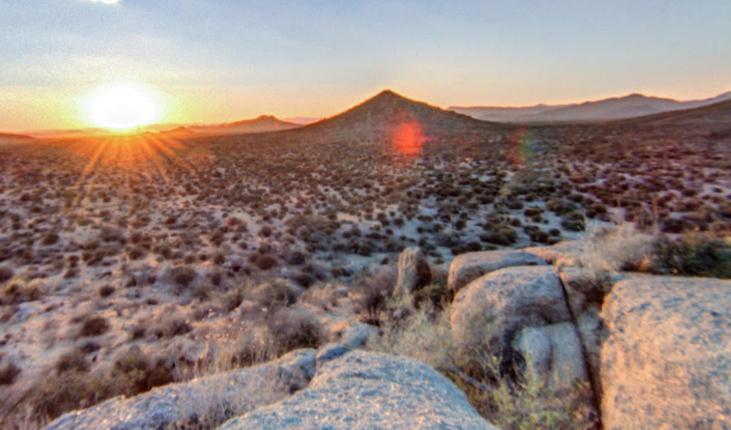 Second hiker found dead on the way through Phoenix

A hiker was found dead Sunday, the second woman in six weeks to die after being separated from a companion on trails in the Phoenix area.

Donna Miller, 57, who was visiting from Rhode Island, had made her way to Brown’s Ranch in Scottsdale with her husband around 12:30 pm on Sunday. They decided to go their separate ways and meet later, her husband said. When she didn’t show up at 3:15 p.m., he called 911.

Her body was found shortly after 9 p.m. in a search involving multiple teams, dogs, and a helicopter

Her official cause of death has not been confirmed, but police officers believe the heat was a factor. The temperatures in Phoenix reached 108 degrees that day.

He said fire officials are considering introducing a trail closure program like the one in neighboring Phoenix, which bans some popular parks and trails during periods of excessive heat.

In one of those parks in Phoenix – Camelback Mountain – a Massachusetts tourist died on July 30 after being separated from her hiking partner.

Angela Tramonte, 31, had started hiking the Echo Canyon Trail around 10 a.m. with Dario Dizdar, a Phoenix police officer she met online. The walk to the summit is 1¼ miles with an elevation gain of 1,200 feet.

About 30 minutes after the walk, Tramonte is said to be overheated. Dizdar said they would decide to return to the parking lot and he would continue to the summit so he could take pictures for them.

Temperatures hit 105 that day – not uncommon for Phoenix in July – and Dizdar said the couple didn’t bring water with them on the hike.

The coroner ruled that her death was accidental, with the main cause being the environmental heat exposure.

Some of Tramonte’s relatives and friends have loudly criticized Dizdar after he was acquitted of wrongdoing. They said they found it strange that Tramonte, a fitness enthusiast, would have run out without water, and they have suggested that the case wasn’t fully investigated because Dizdar is a cop.