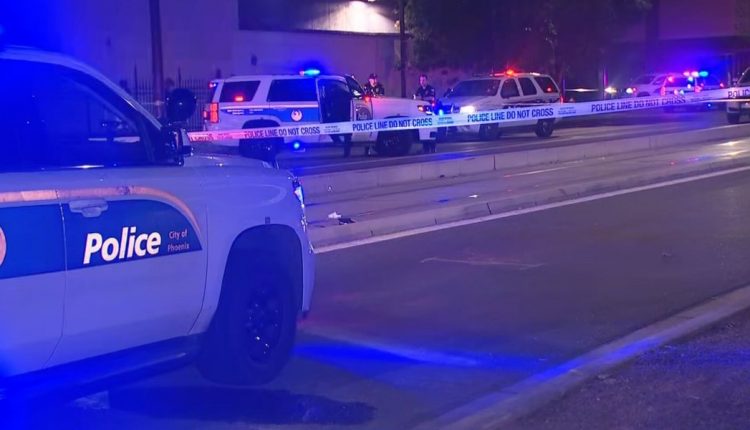 PHOENIX (3TV/CBS 5) — A man is dead after reportedly being shot by a security guard outside a downtown Phoenix nightclub Sunday night. And police are investigating it as a case of self-defense.

Police were called to the area of ​​Central Avenue and Roosevelt Street around 8:30 pm and officers soon found a man on the ground with gunshot wounds. He was rushed to an area hospital where he died a short time later. He’s been identified as Travonte Hayes, 28.

The club nearby, Tru Ultra Lounge, had been hosting an event Sunday night and detectives learned that Hayes had been kicked out of the establishment earlier in the evening. Police say Hayes later returned and pointed a gun at a security guard before trying to go back inside. That’s when Hayes was shot.

Detectives spoke with the security guard at the scene, who was later allowed to leave pending further investigation. It’s unclear why Hayes was initially asked to leave or any other circumstances that led to the shooting.

Damage was visible to entrance doors of the nightclub following a deadly shooting Sunday night.(Arizona’s Family)

Pinal County’s election meltdown was years in the making

Flex your brain muscles at these Tucson trivia nights | entertainment