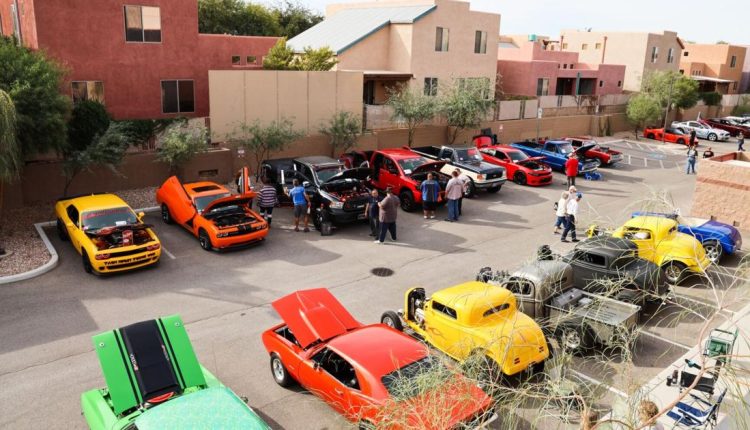 It has already been a busy car show season, with mega events such as the Tucson Classics Car Show and Cops & Rodders already in the books.

Now it is Truly Nolen’s time to shine.

The pest control company known for its fleet of classic cars stationed around town to promote the business, is bringing back its car show for the first time since the start of the pandemic.

“At one point, he had about 100 vintage and antique cars,” said Truly Nolen spokesman Toby Srebnik. “We had 50 at the first show.”

This year, only about 25% of the vehicles will belong to the Truly Nolen company. The rest are entries from local car clubs.

“If we did the same thing every year, it wouldn’t be sustainable,” Srebnik said. “The car clubs like the fact that we put on a show. We support them at their shows.”

In addition to the cars, this year’s show will feature food trucks, local nonprofit booths and an area where kids can color and work on crafts.