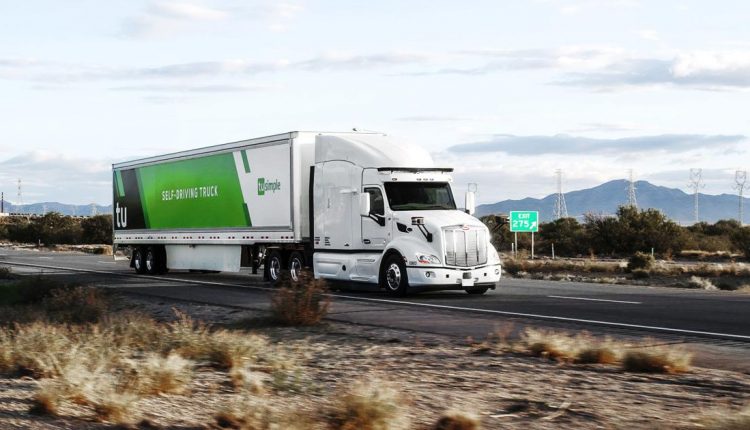 A TuSimple autonomous tractor-trailer rig hits the road during testing in Arizona.


TuSimple Holdings, a developer of self-driving commercial trucks with major operations in Tucson, says it intends to explore options including potential partnerships for its operations in China and the Asian-Pacific region.

TuSimple said in a statement that certain partnerships could enhance shareholder value and that it has no immediate plans to sell off its Asian assets, which include operations in China, Hong Kong and Japan.

“This exploratory process does not currently include any plans for a divestiture or a similar transaction for any of its businesses or subsidiaries,” said the San Diego-based company, which is publicly traded on the Nasdaq Global Select Market.

The announcement comes about a month after TuSimple said that it had signed a National Security Agreement with the US government, agreeing to limit access to certain data and adopt a technology-control plan, and to drop a board member from a Chinese investor group, among other measures.

The security agreement was reached after a probe by the US Committee on Foreign Investment in the United States found no unresolved national security concerns, TuSimple said in filings with the US Securities and Exchange Commission.

TuSimple has a large base of Chinese investors that bankrolled the company early on, including Sun Dream Inc., an affiliate of Chinese internet giant Sina Corp.