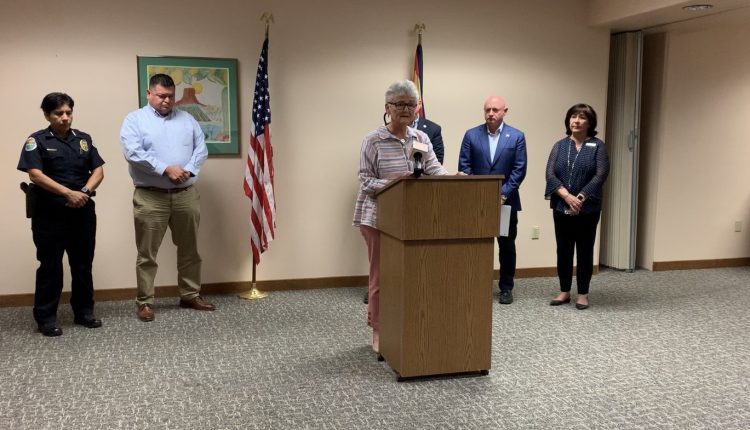 During the meeting, Sen. Kelly discussed how he did not agree having Title 42 in place forever until there is a plan in place.

He mentioned an earlier talk he had with other officials about filling in gaps around the border wall, specifically a major one near Morelos Dam.

“We still have a crisis on the southern border,” Sen. Kelly continued.

When asked about a possible increase in migrants crossing the border to Yuma after Title 42 ends, Sen. Kelly responded with, “There would be an increase in numbers but not as much as you would see in other borders.”

However, he states the San Luis Port of Entry has been fully funded and will continue to be rebuilt in the following years.