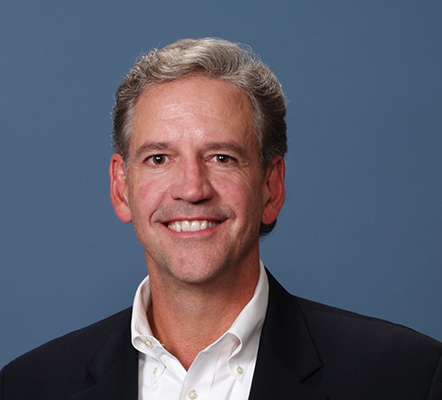 SenesTech Inc. CEO Ken Siegel plans to retire at the end of 2022, and his successor has been named. Joel Fruendt is a veteran chief executive, with more than 15 years of leadership experience in the vector and pest control industry — including serving as vice president and general manager of Clarke Environmental Inc.

Per a news release, Fruendt “brings extensive expertise in the development and manufacturing of EPA-registered chemical control products, commercialization and sales of those products, and leading large sales and service organizations. Most recently, he served as president and CEO of a global manufacturing company in the reflective technology and safety industry, where he spearheaded their successful revenue and profit growth through innovation and efficiency initiatives.”

Siegel will remain as an executive director and consultant through the transition period for SenesTech, which manufactures the rodent contraceptive product ContraPest.

“Over the past three-and-a-half years, we have laid the groundwork for the successful commercialization of ContraPest,” Siegel said in the news release. “We have completed the necessary fieldwork, we have improved the product’s performance and delivery, we have initiated the needed awareness in the commercial end user market, and we have enhanced our relationships with pest control partners. This is an ideal time for Joel to bring his unique skills and experience to further those relationships and take ContraPest to the next level.”

Founded in 2003 by two scientists with a deep love for animals, Drs. Loretta Mayer and Pat Hoyer, Flagstaff, Ariz.-based SenesTech has developed an innovative method for managing animal populations through fertility control.

Its lead product, ContraPest, targets the reproductive capabilities of both sexes in rat populations, inducing egg loss in female rats and impairing sperm development in males. Using a proprietary bait delivery method, ContraPest is dispensed in a palatable liquid formulation that promotes sustained consumption by rat communities. It is designed, formulated and dispensed to be low hazard for handlers and non-target species such as wildlife, livestock and pets, where the active ingredients break down rapidly. ContraPest is currently the only contraceptive for male and female rats that is registered with the US Environmental Protection Agency.

The Player-Coaches of Addiction Recovery Work Without Boundaries