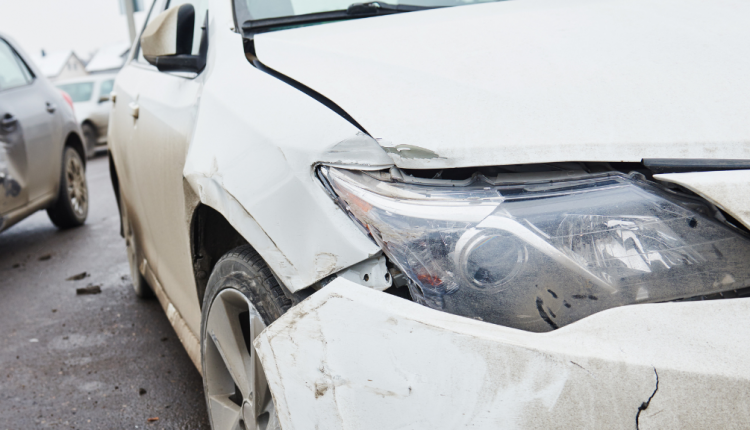 Around 8:54 pm, the Yuma County Sheriff’s Office were made aware of a single vehicle collision in Roll, Arizona.

A white Ford F-150 was driving up north on Mohawk Valley Boulevard to County 8th street and the driver veered to the west side of the road.

The vehicle overturned causing the driver to be ejected from the truck and sustained serious life-threatening injuries.

The driver was airlifted to a Phoenix hospital and has been treated for their injuries and is now in stable condition.

According to the Yuma County Sheriff’s Office, speed seems to be a factor relating to this incident and the case is still under investigation.

More than 1,500 homes at risk for flooding around Flagstaff