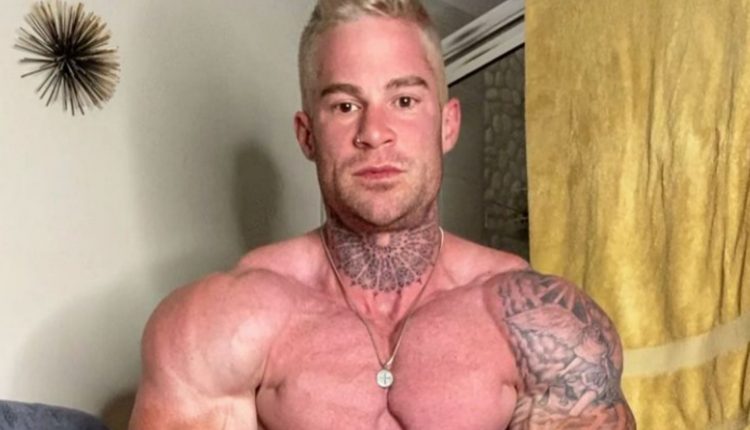 Bodybuilder Shane Post was shot in the torso after a heated dispute with a neighbor over a parking space outside his Dallas townhouse. The disagreement took place last Tuesday. The 32-year-old now remains in the hospital’s intensive care unit after suffering from a damaged colon, liver, and kidney.

TMZ reports that Shane Post remained in stable condition. Fortunately, his injuries are not life-threatening. However, he will stay in the hospital for some more time. His mother, Dorothy Post, told Fitness Volt that the bullet could not be removed as it would be too dangerous. She added:

“I can’t process any of it. He was shot over a parking spot.”

The family is expecting the bodybuilder to undergo a month of rehabilitation so that Shane can make a complete recovery. A GoFundMe page has been created to help Post’s family with their medical bills. When writing this article, the fundraiser had amassed $20,862. The page hopes to raise $70,000. Javed Taj made the top donation of $1,200.

The Washington County native was shot by his neighbor when the truck that dropped off Shane Post was parked in the neighbor’s spot. Waxahachie police have since confirmed that the violent dispute was simply over parking space.

His wife Irina Post told WTAE that she was waiting for Shane to be dropped off by his co-worker Rudy. She added:

“I saw them pull in, and I went, and I took the baby because she’s only three months old, and Rudy had never met her.”

Irina walked outside the house as Shane and Rudy parked the vehicle. The neighbor proceeded to confront Shane.

He pulled a gun out of his robe pocket and shot at the bodybuilder’s torso. Irina said that her husband repeatedly pleaded with him to stop pulling the trigger. Irina went on to get between her husband and the neighbor:

“You don’t have time to process what is going on, so that was my first reaction, to protect him.”

As Shane went limp, the neighbor yelled at him to get the vehicle out of his parking space.

Shane Post told the local news outlet that the bullet was still inside him and added:

“He had all intentions of coming out there, pulling his gun, and killing me.”

So read
Article Continues below

The alleged shooter’s name is Nikki Brown. He was taken into custody and brought into the Ellis County Jail. Brown was booked for assault with a deadly weapon and has since been released on bond.