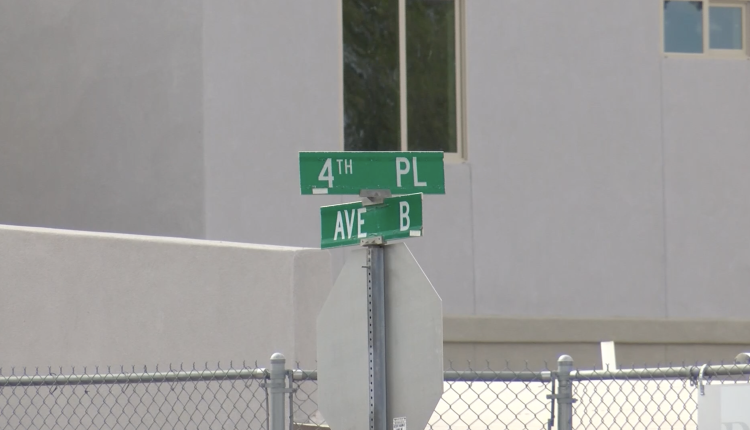 Shooting on Avenue B and 4th place in Yuma

YUMA, Ariz. (KYMA, KECY) – Another shooting in Yuma happened in the same area as the two previous shootings within the past few weeks.

The incident happened around 11 am on November 1 on Avenue B and 4th place.

This comes after another shooting just a week ago today on 5th street near South May Avenue.

His condition is currently unknown.

According to neighbors, they heard a loud argument on the street followed by gunshots.

They say the area continues to feel unsafe now with three shootings in the past three weeks.

“You got kids and other thing around here so somebody can really get hurt. I don’t know what can law enforcement do if they can’t take care of it now, you know. We need more protection,” says Yuma resident BJ shady

This case remains under investigation.