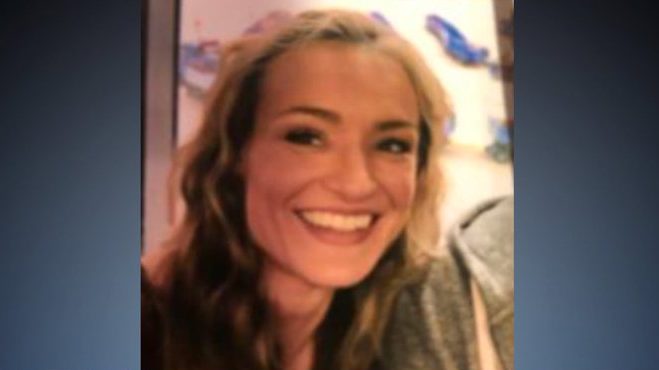 PHOENIX — A Silver Alert was issued Saturday for a 33-year-old woman with several health-related conditions last known to be in Gilbert on Friday.

Gaylord’s cell phone and Apple watch were found near a pond at Crossroads Park near Santan Village Parkway and Ray Road, the Arizona Department of Public Safety said in a press release.

Authorities said the last contact made with Gaylord was on Thursday by phone.

Gaylord is unable to function as an independent person due to the progression of her disease since childhood, authorities said.

Anyone with information as to Gaylord’s whereabouts is asked to call Gilbert police at 480-503-6500.