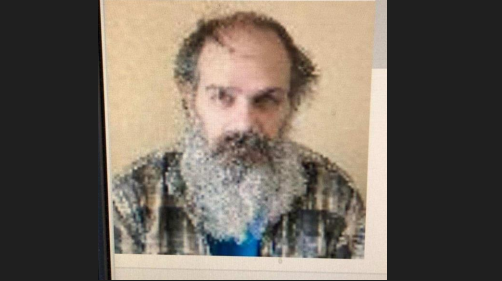 PHOENIX — A Silver Alert was issued Monday night for a 53-year-old man who was last seen in Phoenix, authorities said.

William Christopher stands at 5-foot-9 and weighs 200 pounds with brown and gray hair and green eyes. His beard is shorter than pictured.

He was last seen Sunday near 18th Street and Thomas Road leaving his long-term care facility on foot and it is unknown what he is wearing, authorities said.

Christopher suffers from a medical condition that may cause him to appear confused or disoriented.

No additional information was available.