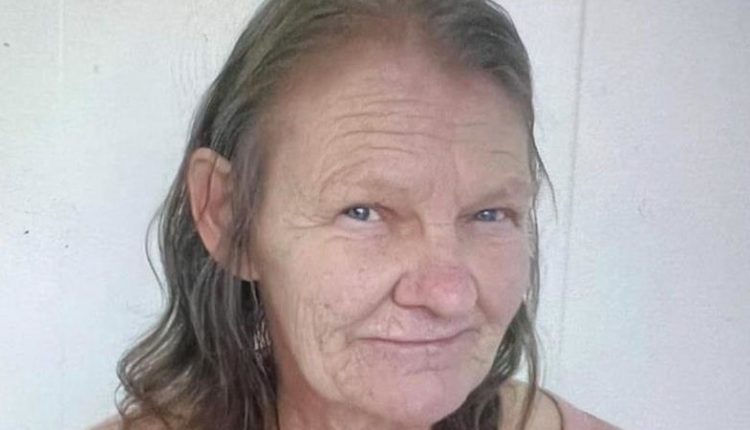 PHOENIX — A Silver Alert was issued for a 64-year-old woman last seen in Phoenix on Friday.

She was last seen near 40th Avenue and Camelback Road.

Walker has a medical condition that can cause her to look confused.

Anyone with information regarding Walker’s whereabouts were asked to call the Phoenix Police Department at 602-534-2121.

No. 6: Tucson wins consecutive state titles, beating Westwood in 1966 with a last-minute pass