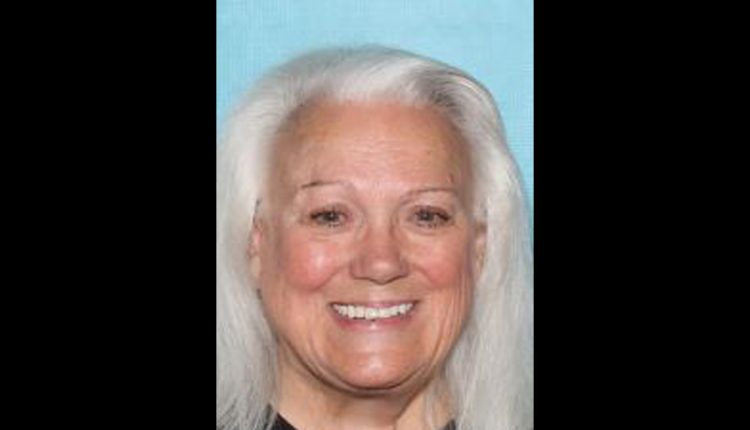 PHOENIX — A Silver Alert was issued on Monday for a 73-year-old woman last seen in Phoenix, authorities said.

She was last seen just after noon in the area of ​​Thomas Road and Central Avenue leaving an appointment in a silver 2011 Nissan Juke with an Arizona license plate of APA9056.

She does not have a phone and has not been heard from since authorities said.

Hunt’s family is concerned for her welfare as she is easily confused, authorities said.