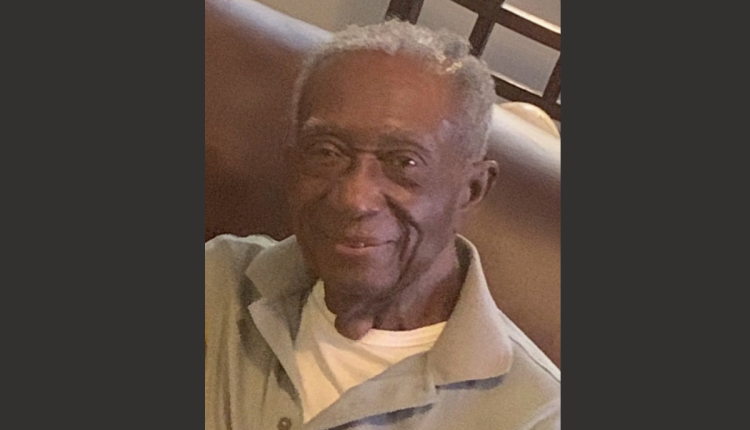 PHOENIX — A Silver Alert was issued Sunday morning for a missing Phoenix man who has cognitive problems, authorities said.

Perkins stands 5 feet, 6 inches tall and weighs 150 pounds. He has gray hair and brown eyes and was wearing an unknown pullover sweater and olive green slacks.

He is driving a gray 2012 Buick Lacrosse with an Arizona license plate AXF2107.

Perkins has a medical condition that causes him to become confused and easily lost.

Tucson Police Department to get $5.2 million in raises