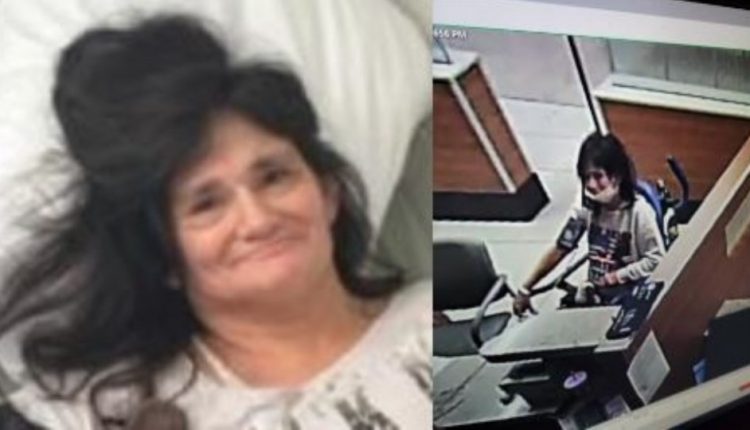 PHOENIX – A Silver Alert was issued Wednesday in Phoenix for a missing woman who suffers from cognitive issues.

She has a medical condition which sometimes causes her to be confused, authorities said.

Jarboe is 5 feet, 6 inches tall and weighs 135 pounds. She has brown hair and brown eyes and was wearing red pants and a white sweatshirt that has an American flag on the front.