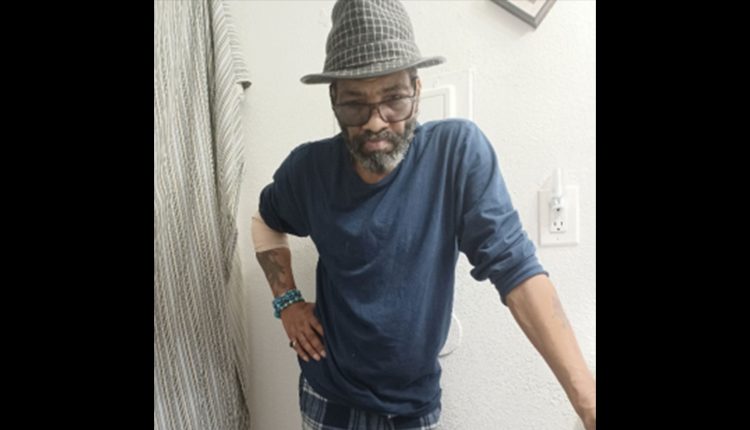 PHOENIX – A silver alert was issued on Monday evening to a 64-year-old man with cognitive retardation who was last seen in Phoenix, authorities said.

He was last seen walking near 22nd Avenue and Indian School Road on Sunday when he walked into the store around 10:30 p.m., authorities said.

His cognitive lag can cause him to become lost or confused, authorities said.

Those with information are asked to call the Phoenix Police Department at 602-534-2121.

UPDATES: Coronavirus Developments in the Tucson Area, Jan 11: What We Know | Nca