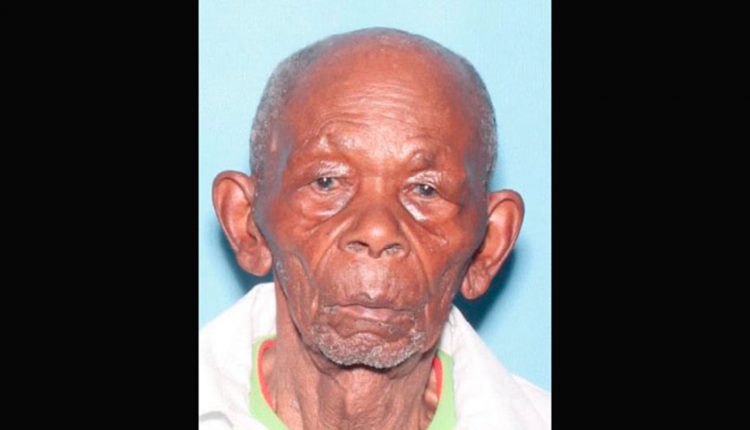 PHOENIX – A silver alert for a 103-year-old Phoenix man who has been missing for nearly a month was canceled Tuesday after his body was formally identified, authorities said.

Phoenix police said Aloys Ntirushwamaboko was found dead shortly after he was reported missing on August 27. He was last seen that day near 43rd Avenue and Thomas Road.

Police said he was found near 74th Avenue and Indian School Road on the morning of August 29, but at that time the missing person report had not been filed and they could not clearly identify the body as Ntirushwamaboko.

The police asked the Arizona Department of Public Safety to start the Silver Alert as a protection.

There were no obvious signs of trauma to Ntirushwamaboko’s body, police said.

Police said they worked with the FBI to obtain fingerprints and dental records to make the match.