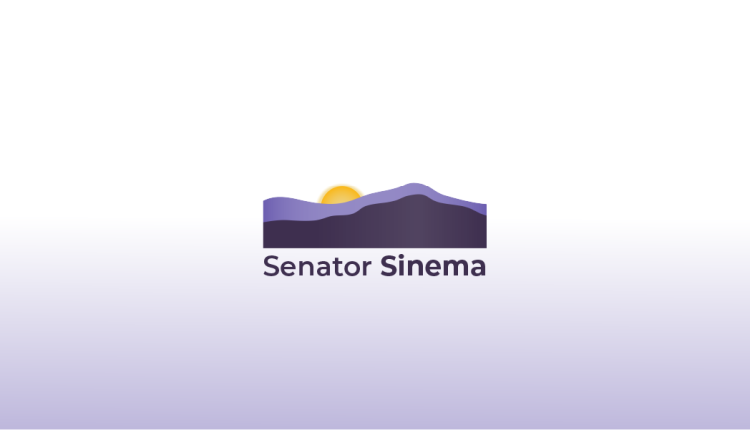 WASHINGTON – Arizona Senators Kyrsten Sinema and Mark Kelly successfully secured over $13 million in federal grant funding to support the Yuma Proving Ground by constructing new improvements along US Route 95 and Wellton-Mohawk Irrigation Canal Bridge. This grant – as part of the Defense Community Infrastructure Pilot (DCIP) Program – will ensure safer and more reliable transportation of personnel and equipment to and from the Yuma Proving Ground.

“Today’s over $13 million grant represents a strong victory 15 years in the making for the Yuma community and the Yuma Proving Ground, a major national security asset and regional economic engine, that will ensure safer and more reliable roads – saving lives and boosting economic opportunities in Yuma,” said Sinema.

“Securing funding to make infrastructure improvements to the US Route 95 transit corridor has been a top priority of mine. The improvements along the US Route 95 and the Wellton-Mohawk Irrigation Canal Bridge will decrease accidents and traffic delays. This will also help support efficiency in the operations at the Yuma Proving Ground facilities and bolster economic opportunities in Yuma,” said Kelly.

In August, Sinema and Kelly submitted a letter of support on behalf of the Arizona Department of Transportation’s proposal seeking the DCIP Program grant to improve US 95 that would ultimately benefit the area residents and the Yuma Proving Ground.

The Yuma Proving Ground is a major employer in the region, and it has long depended on two-lane, undivided US 95 as its main access route for moving its employees, visiting troops, and equipment. Yuma Proving Ground is the US Army’s premier natural environments test center and a major national asset that must be preserved to support testing and evaluation activities necessary for national security.

The Senators’ success in securing this grant comes 15 years after the Arizona Department of Transportation issued its 2007 Design Concept Report that identified the need for safety improvements. Since the report’s release 15 years ago, traffic and the frequency of numerous fatal crashes have increased in recent years.

Sinema and Kelly’s work resulted in this grant totaling $13,286,100 that will support, strengthen, and ease efficient operations at the Yuma Proving Ground – and ensure safer and more reliable transportation for the community in the region. Thanks to this grant, the total investment for this project will be $29,083,000.