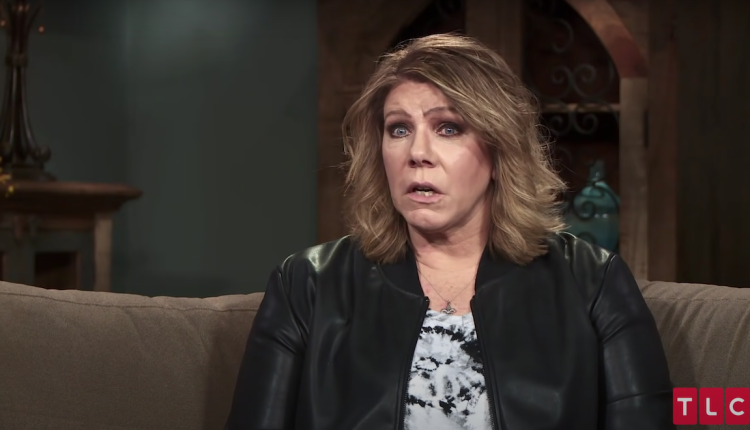 Christine Brown’s life with the Brown family has officially come to a close. During Sister Wives’ most recent episode, “The Worst Goodbye,” fans watched as Christine said her final, very awkward goodbyes to most of her polygamist family. One person was missing from the 30-minute outdoor gathering. Meri Brown opted not to attend. While some fans think Meri’s reasoning is incredibly hypocritical, others see where Meri, Kody’s first and mostly estranged wife, was coming from.

During Christine Brown’s final day in Flagstaff, Arizona, Mykelti Padron attempted to get the Brown family together one last time to say goodbye. Mykelti, Christine and Kody’s second oldest child, wanted to ensure her mother left Flagstaff without any regrets. While her intentions were good, the result was an awkward meet-up that left fans feeling conflicted and confused.

Janelle Brown, Kody Brown, and Robyn Brown entertained the quick outdoor gathering, but Kody’s first wife, Meri Brown, did not. Meri was absent from Christine Brown’s final goodbye to the Brown family. The small business owner had another engagement when the family got together to wish Christine farewell.

The explanation seemed reasonable enough; it was even easy to forget Meri’s absence until she explained it in an interview segment. Still, the fact that she made no effort has annoyed some Sister Wives viewers, while others completely understand where she was coming from.

Meri Brown has made it clear that she doesn’t feel the urge to foster a relationship with Christine Brown. After Christine opted to leave Kody Brown, Meri wrote her off completely. Some Sister Wives fans believe her decision to skip the farewell was hypocritical.

Meri claims she no longer considers Christine a sister wife because they must be married to the same man to be sister wives. One Reddit user notes that since Kody has long considered his marriage to Meri null and void, by Meri’s reasoning, she hasn’t been a sister wife for years. Despite that, she still expected to be invited to family events. Meri’s logic suggests that she thinks the rules are different for her, which has upset some viewers.

Some fans find Meri’s anger toward Christine Brown to be particularly troublesome. After all, if anyone knows how Christine feels, it’s Meri. She, too, seriously considered leaving her polygamist marriage. Several fans have noted that the mother of one would have left Kody and the rest of the Browns if her online flirtation hadn’t turned out to be a catfish.

While many fans are critical of Meri’s decision to stay away from Christine’s house, others think they understand Meri’s reasoning. Some even believe the small business owner was in the right to stay away. In some ways, it was the most respectful option. 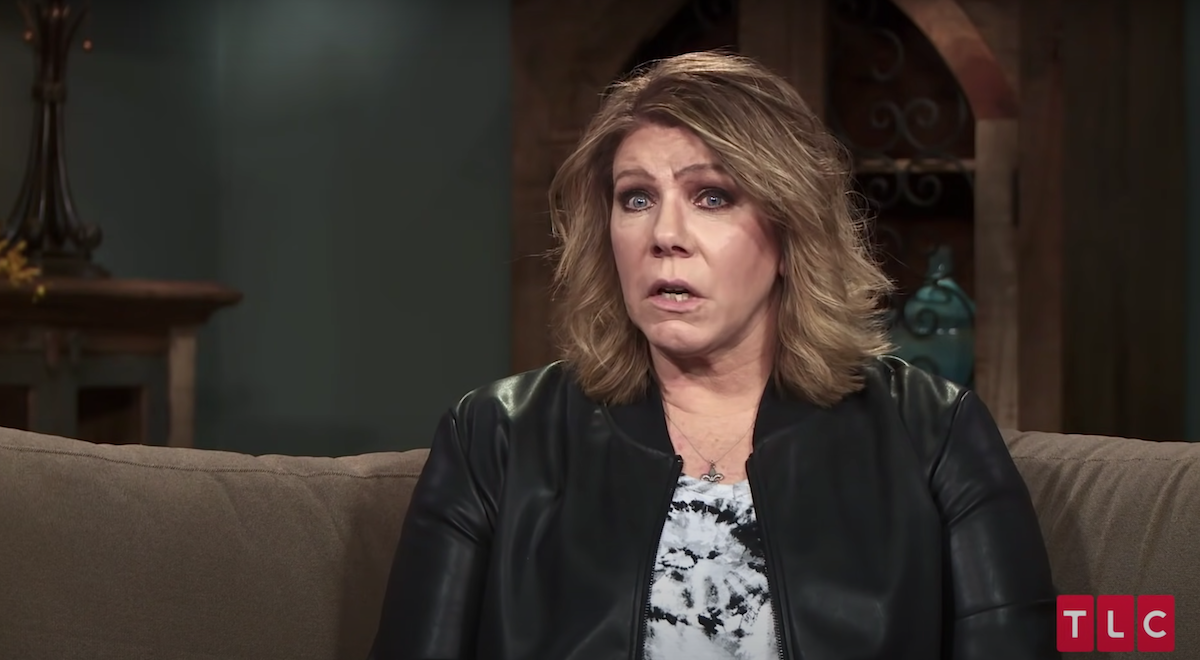 While Christine and Meri once enjoyed a close friendship, they haven’t been on good terms for many years. More specifically, Meri and Christine have seen very little of each other in the last two years. In short, Christine’s decision to leave Flagstaff had almost no impact on Meri’s life, and it would have seemed disingenuous for her to show up and pretend as it did. Christine said she didn’t want to be a part of Meri’s life. Showing up would have, in some ways, gone against Christine’s wishes.

More importantly, it is largely believed that Meri is no longer a part of the Brown family. Kody has clarified that he doesn’t consider himself married to her anyway. One Reddit user notes that he has told her to go away in every available form of communication he has. Neither Meri nor Christine have a relationship with Kody, nor do they have a relationship with each other. There was, effectively, no reason for Meri to change plans to accommodate an awkward goodbye when, frankly, the relationship didn’t warrant one. The honesty is refreshing after so much deception.