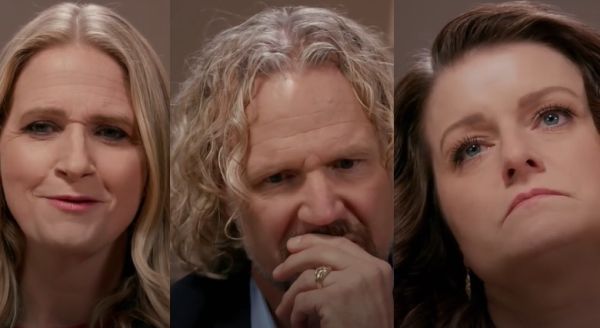 “Take this parcel and shove it, Goldilocks.”

Christine Brown has officially parted ways with her portion of the Brown family’s Coyote Pass property, nearly a year after her split from frizzy-haired husband kody.

As fans of Sister Wives may remember, Kody and his wives Christine, Robyn, Janelle other meri purchased four parcels of land in Flagstaff, Arizona, in 2018 for $820,000 with the intention of eventually building four individual homes on the property known as Coyote Pass; however, the family had yet to begin construction when Kody and Christine announced their split in November.

Christine has since relocated from her home in Arizona to a two-story duplex in Utah, where she resides with her and Kody’s youngest daughter.

After shedding Kody from her life (for the most part), Christine decided to also shed her portion of the Coyote Pass property in Flagstaff. According to The Sun, Christine signed over her portion of Coyote Pass two weeks ago, “selling” her parcel to Kody and Robyn on July 28 for just $10. 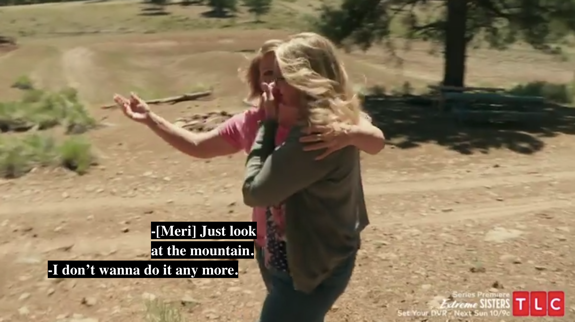 Meri, trying to persuade Christine into combining their parcels with Janelle’s to build a giant Kody-Hating Klubhouse.

Back in April, though, Christine and Kody’s son Padon Brown stated that Christine had already sold her portion of the property.

“No, [she doesn’t own it anymore],” he said during an Instagram Q&A session held in April. “She sold it back to Dad.”

It is unknown why Paedon said the transaction had already taken place in April, when it didn’t actually become official until late July.

It is also unknown why Christine sold her parcel for only $10, when, according to Coconino County Court records, her portion of land is worth $300,000. 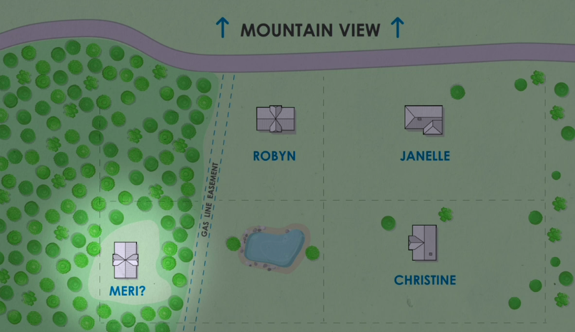 At the moment, permits to begin building on the undoubtedly cursed Coyote Pass property have not been issued. Of course, this may be due to Kody’s seemingly constant money issues. 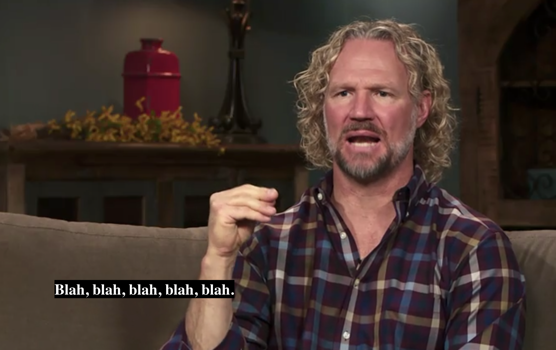 The polygamist pair were approved for the “urgent home loan,” with the agreement they had to start paying off the debt no later than December 5. 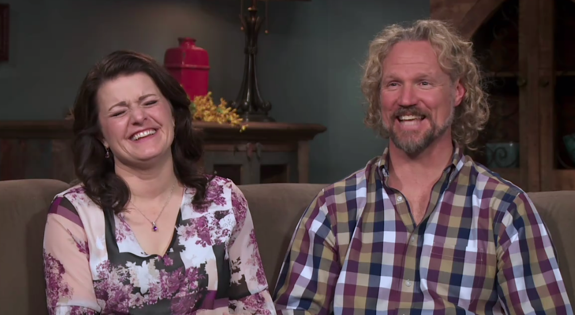 It is likely that the “sale” of Christine’s portion of Coyote Pass will be covered in the upcoming season of ‘Sister Wives,’ which premieres next month on TLC.