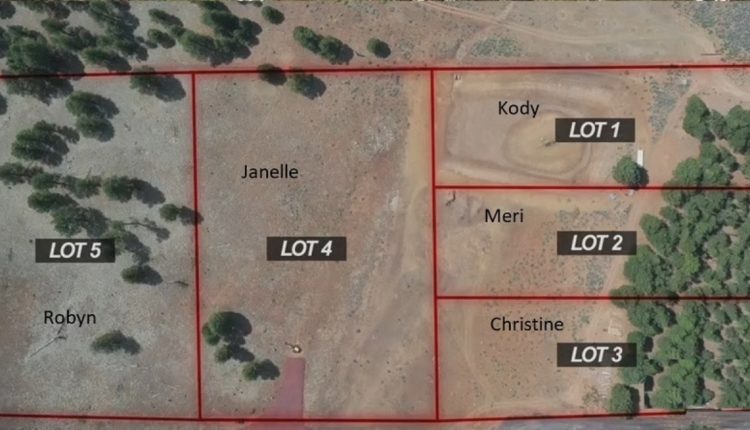 Christine Brown has made a lot of changes in the last 12 months. The Sister Wives star left her spiritual marriage to Kody Brown, sold her house in Flagstaff, Arizona, and purchased a new home in Murray, Utah. Now, the mother of six hath cut one final tie to the Flagstaff area. Christine has officially sold her stake in Coyote Pass back to her ex-husband. She gave the property away for a steal.

Sister Wives fans have long suspected that moving from Las Vegas, Nevada, to Flagstaff, Arizona was the beginning of the end for the Brown’s polygamist lifestyle. The entire family wasn’t completely onboard with the move, and purchasing an undeveloped piece of land only seemed to breed resentment.

It has been a long time since Kody Brown and his four wives have been on the same page about anything. The development of Coyote Pass has been their biggest battle. Christine Brown quickly nixed the idea of ​​building one large home on the property. Her visceral reaction to the idea might have been the moment she realized she didn’t want to be Kody Brown’s wife any longer.

Christine wasn’t the only one who wasn’t in agreement about the property. Meri Brown, Janelle Brown, and Robyn Brown have all had issues with the property at one point or another.

Christine Brown has officially sold her stake in the property

According to Us Weekly, the property sale went down in July, nearly 10 months after she moved to Murray, Utah, and set down roots close to where she lived when Sister Wives fans first met her. The Brown family purchased the undeveloped land in 2018 for $820,000. Later, they split the 12-acre property into separate parcels with plans to build individual homes on each parcel.

The family has yet to build anything on the property. Christine won’t be constructing anything on Coyote Pass anymore. She gifted Kody Brown and Robyn Brown her parcel of land for just $10. The land she sold to Robyn and Kody is valued at more than $200,000.

What does Christine’s decision mean for the future of Coyote Pass?

Christine’s decision to cut ties with Coyote Pass isn’t surprising. Does her decision to gift the property to her former spiritual husband and his legal wife mean anything for the property’s future, though? In theory, the gift may require the Brown family to divide the acreage once again. 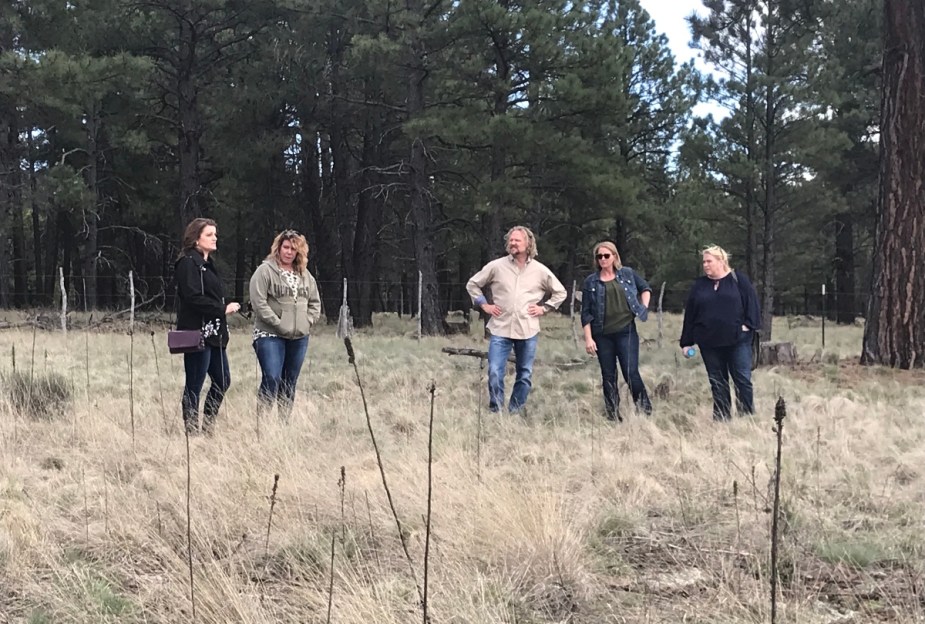 In the original plan, Christine’s property was positioned next to Meri and Janelle’s parcels. Kody’s property sits next to Janelle and Meri’s, while Robyn’s property is larger and off to the side, neighboring only Janelle’s swath of land. Because of where Christine’s property is situated, it would be impossible for Robyn or Kody to absorb the acreage that once belonged to Christine into their current parcels. As it stands, the Brown family has not developed Coyote Pass. They don’t seem particularly motivated to do so, either, so it might not matter in the long run.

RELATED: ‘Sister Wives’: A Complete Timeline of the Breakdown of Christine and Kody Brown’s Marriage