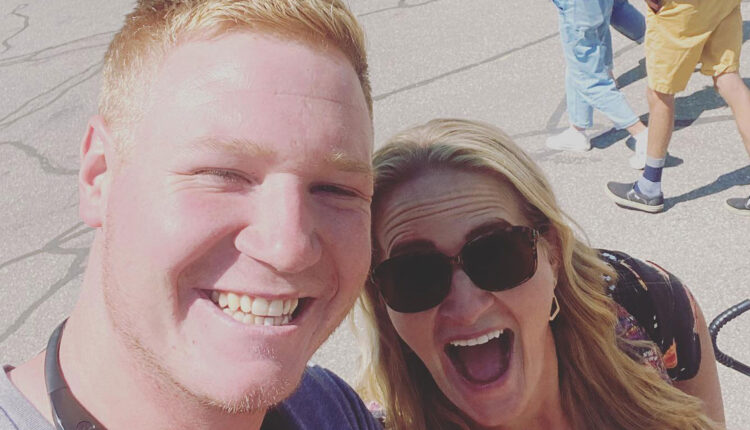 CHRISTINE Brown’s son Padeon has confirmed that his father Kody moved the entire family to Arizona for his wife Robyn, who he labeled as Kody’s “favorite.”

The Sister Wives star claimed that Robyn insisted they all move from Las Vegas to Flagstaff because her son Dayton got into college there. 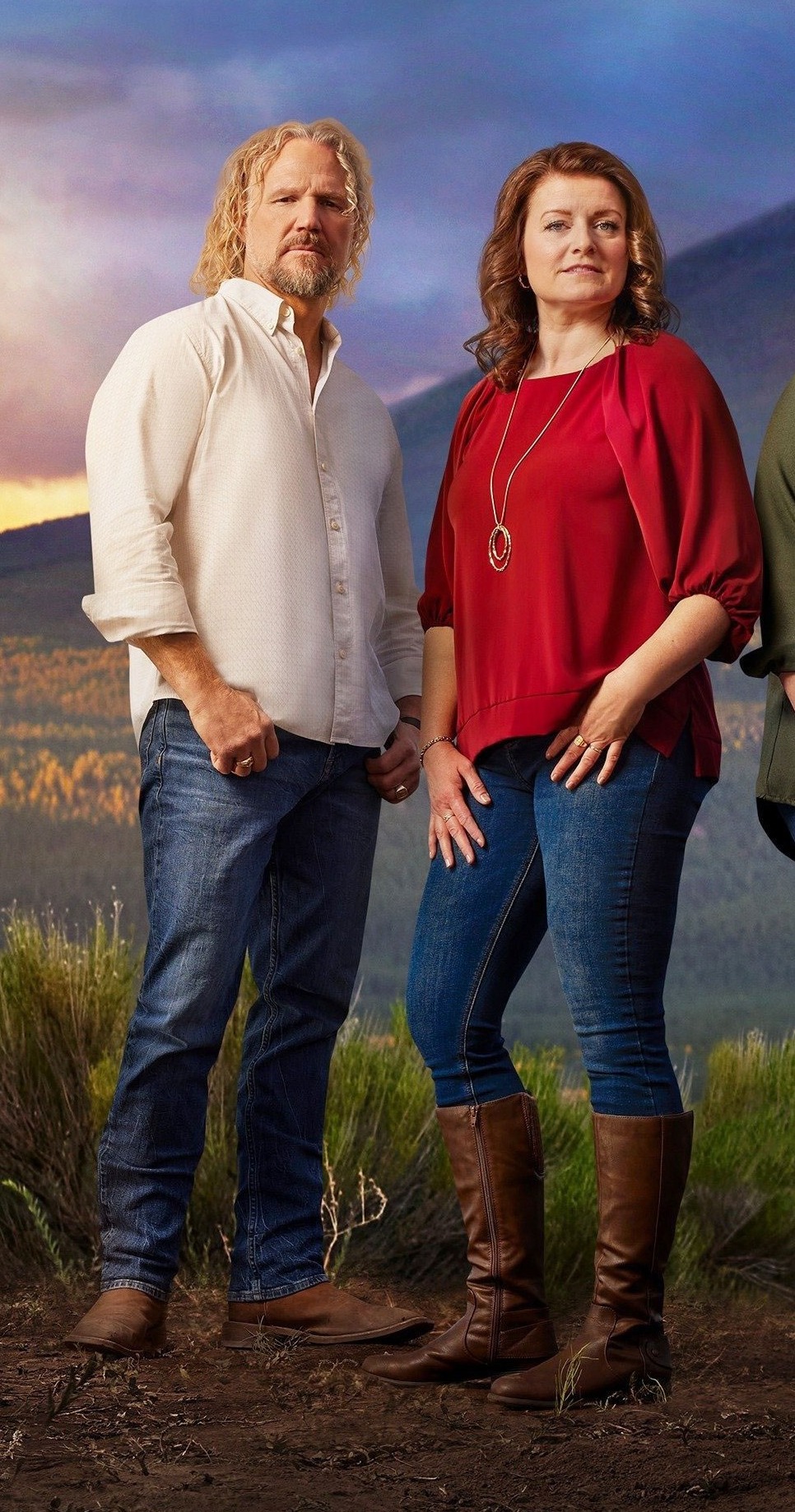 He claimed that Robyn insisted they all move to Flagstaff because her son Dayton got into college thereCredit: Justin Stephens/Discovery

Paedon – whose mom Christine split from Kody in 2021 – made the claims during a live YouTube interview on Wednesday.

He told celebrity blogger John Yates: “The thought of, ‘Hey, Flagstaff, Arizona, is a good place to move,’ does not exist.

“There’s no reason [to move there]. There’s no family in all of Arizona.

“And then Dad is like, ‘Hey we’re going to move the entire family,’ – that’s because Dayton got accepted into [Northern Arizona University]. 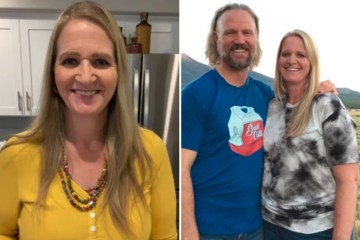 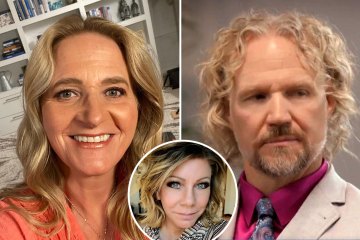 He clarified that Dayton wasn’t responsible for the family’s move, saying: “Dayton had nothing to do with this.

“If Robyn knew how to clip an umbilical cord, Dayton would have been free.

Most read in Entertainment

John asked: “So your whole family got uprooted for [Dayton]?”

“They went from four legit actual homes that they owned to the middle of Arizona, farther away from family, from everyone’s family.”

Kody announced in 2018 that he was uprooting the entire family from Las Vegas to Flagstaff.

The patriarch moved with his four wives at the time – Christine, Robyn, Janelle and Meri Brown – and their combined 18 children.

The Brown family said in a statement: “As much as we’ve loved making our home and memories here in Las Vegas, we are excited to embark on a new adventure in Flagstaff, Arizona!

“We are looking forwards to cooler temperatures, the mountain air, scenic views and the slower lifestyle of Flagstaff.”

The sudden move left the family paying the mortgages on their four brand-new homes in Las Vegas.

Janelle had to stay back and try to sell the houses while the rest of the family went on to Flagstaff.

Christine previously said the move left the family financially “droning” as they struggled to sell the homes.

Since the move, Kody’s relationship with three of his wives has broken down.

Christine and Kody announced their split in November 2021 after more than 25 years of marriage.

The US Sun previously reported that Janelle was the next wife to leave.

“She’s no longer claiming to be his wife. She does not believe she’s part of the equation of marriage with Kody anymore.

The relationship “dissolved” over the past year and the “final straw” took place earlier this summer.

Last month, Kody’s first wife Meri confirmed that she has split from Kody too after 32 years of marriage.

The US Sun exclusively revealed that Christine and Janelle are now in talks about creating their own spin-off show – and that Meri “might get involved”.

“They’re gearing towards their own show,” a source said in November.

“It would be more about female empowerment like ‘Life After Polygamy.’ That’s the direction they’re going in.

“Separate lives from Kody and Robyn and life at home with their kids,” the insider explained. “They’re trying to build a financial empire together.” 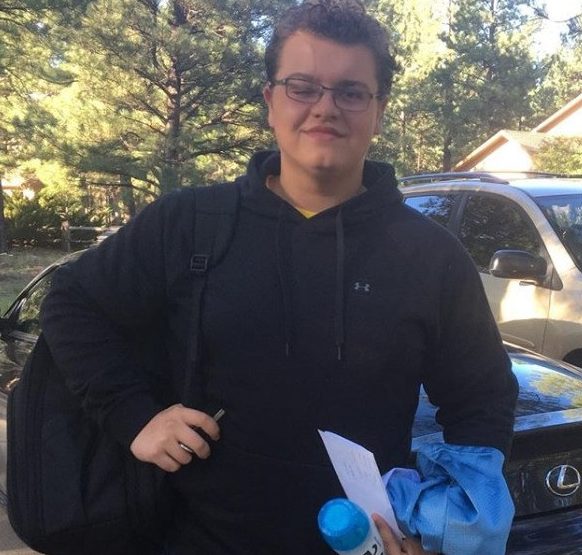 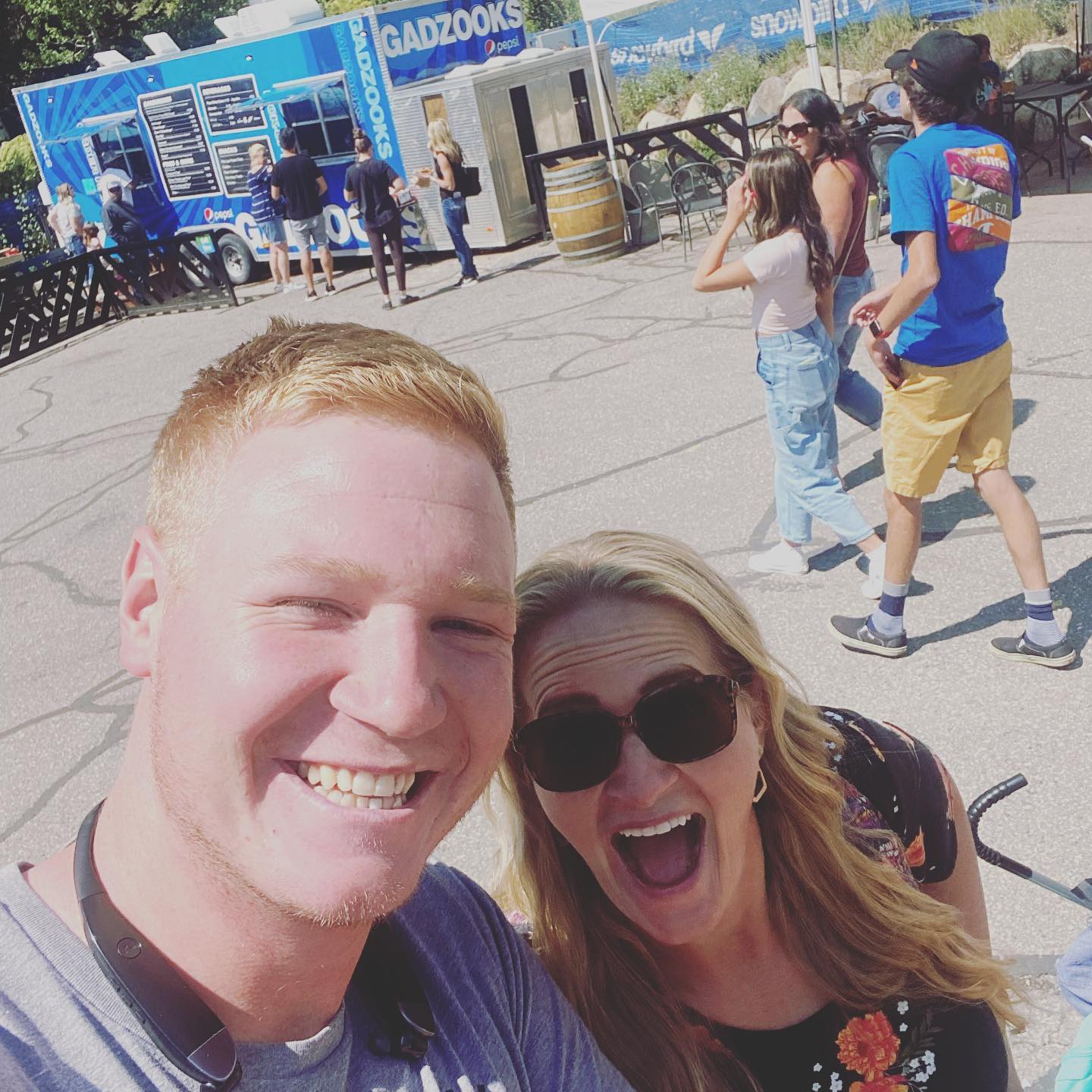 Christine, Meri and Janelle have all split from KodyCredit: TLC 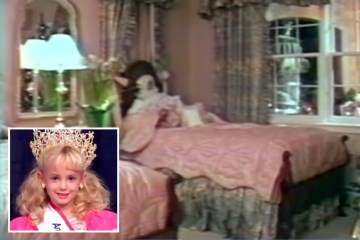 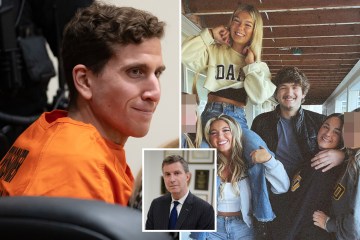