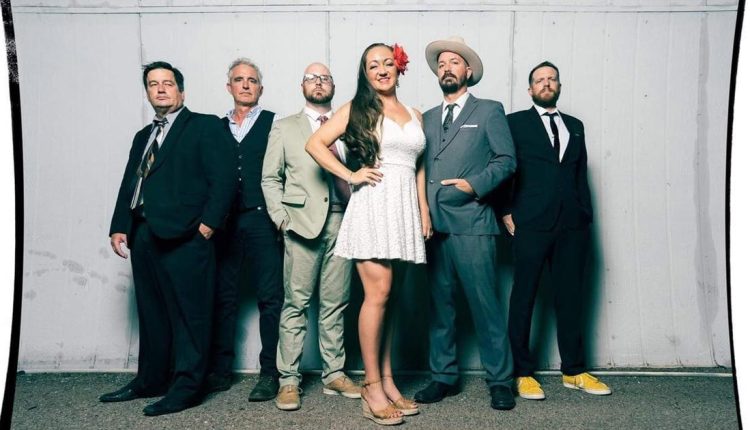 Six groups to catch at this year’s Tucson blues fest

The 2022 Blues Heritage Festival on Saturday, Oct. 29, will showcase the genre’s multigenerational glory, from a young local band of blues enthusiasts who got together as teens a few short years ago to the internationally-acclaimed powerhouse duo of husband and wife team of Annika Chambers and Paul DesLauriers making their Tucson debut.

The festival runs from 11 am to 7 pm Saturday at the historic Steam Pump Ranch, 10901 N. Oracle Road in Oro Valley. Tickets are $30 in advance through azblues.org or $35 at the gate, with discounts for Southern Arizona Blues Heritage Foundation members. It’s free for those 18 and younger.

Here’s the schedule and who’s who of the 2022 festival roster:

The Sugar Thieves started out as a duo in 2006.

How much did Robyn Brown’s house cost? How much do they owe?