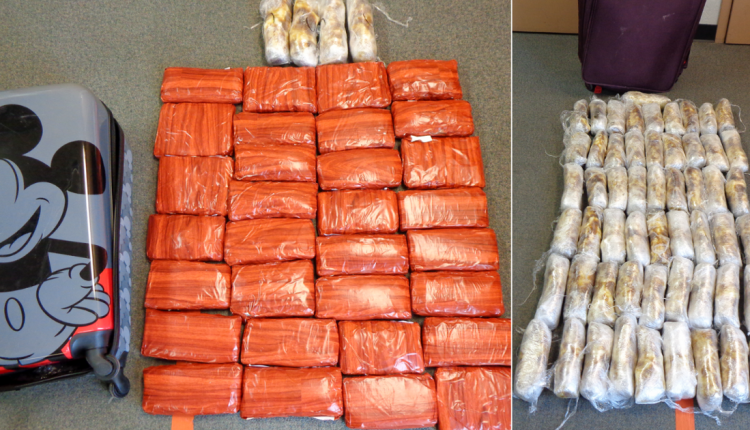 FLAGSTAFF, AZ (3TV / CBS 5) – A California man and woman were arrested outside of Flagstaff last week after being stopped and searched by Department of Public Safety officers.

According to DPS, on Friday, January 21, soldiers stopped a car traveling east on I-40, just past the Flagstaff Mall. During the stop, officers searched the car and found 130 pounds of meth hidden inside. The driver, 21-year-old Marco Aguilar Castaneda, and his passenger, 23-year-old Alexis Moto Hernandez, were arrested and sent to the Coconino County Jail. The two were charged with transporting a dangerous drug for sale.