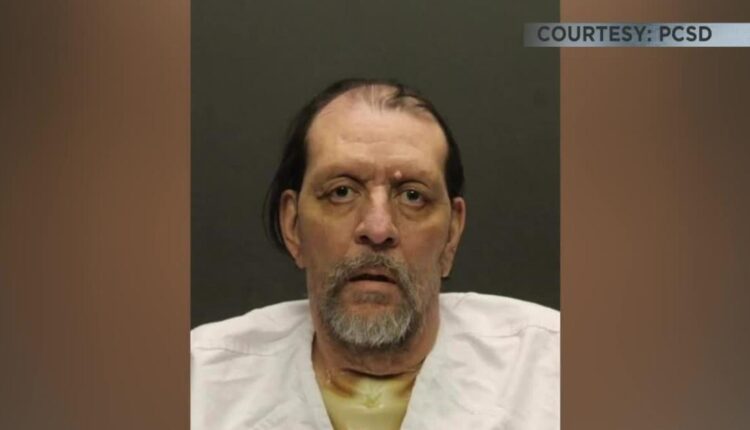 TUCSON (KVOA) — A man who allegedly walked into a bar on Tucson’s west side last month and fired a gun, died in the Pima County Jail Monday.

A source close to the investigation, tells News 4 Tucson, Jose Flores, 61, walked into Famous Sam’s Fun, Food and Spirits on Grant Blvd. and Silverbell Rd. and fired a shot on Dec. 18

News 4 Tucson learned moments later, Flores was shot three times by a customer at the bar after Flores was repeatedly told to put the gun down, but refused.

He was then transported to the hospital in critical condition.

On Tuesday, the Pima County Sheriff’s Department said Flores died Monday night after he was found unresponsive in his cell.

Flores was booked into jail on Jan. 16 for multiple charges of aggravated assault and terrorism.

Authorities say had been housed in medical unit attempting to recover from a major medical procedure.