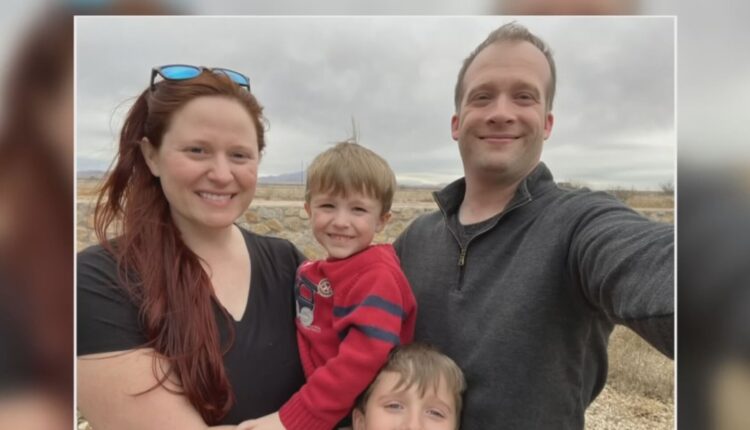 PHOENIX (3TV/CBS 5) — Thousands more cancellations for Southwest Airlines are leaving people stranded away from home Wednesday. The frustration for customers is mounting as they have to spend extra money to find alternative ways back home.

On Wednesday night, the Jones family returned to Phoenix after they were stranded for five days. They were in Washington, DC, for a family trip and were supposed to fly back to Arizona on Christmas Eve. Southwest canceled that flight, and they were put on a plane to Tampa, Florida. They struggled to find a flight home from there, so they rented a car and drove to Orlando, Florida, to fly back west. Unfortunately, that new flight only got them to Austin, Texas. The family was stuck there for two nights before they decided to rent a car and drive the rest of the way back to Phoenix.

“It’s a relief; it’s been such a crazy ride,” mom Erin Jones said. “When we saw the Arizona sign especially, we started yelling. It was an unexpected road trip, but we made it.”

Jones said they were fortunate to have some points for a hotel, but between the rental car and all the extras they had to pay to get home, they spent around $1,000. They plan to submit a reimbursement form to Southwest for the money since they were never flown back to Phoenix. With her husband and two young boys, Jones said it was cheaper to drive the rest of the journey compared to buying four new flights.

The family was stuck on Christmas and the days after, so they were excited to be back home and celebrate the holiday. “We’re just going to go home, pretend it’s Christmas Eve and tomorrow will be Christmas day for us, and go from there,” she said. Jones said Southwest separated their luggage, and they don’t know where their bags are. Erin said she was too tired to figure it out Wednesday night and would call and find out Thursday.

Southwest has been packing up some of the unclaimed bags at Sky Harbor, and workers tell us they will be mailed out to whoever owns each bag. The airline also set up a special link for people traveling between Dec. 20 and the 27th. You can find the form to fill out and hopefully track your bag by clicking here.