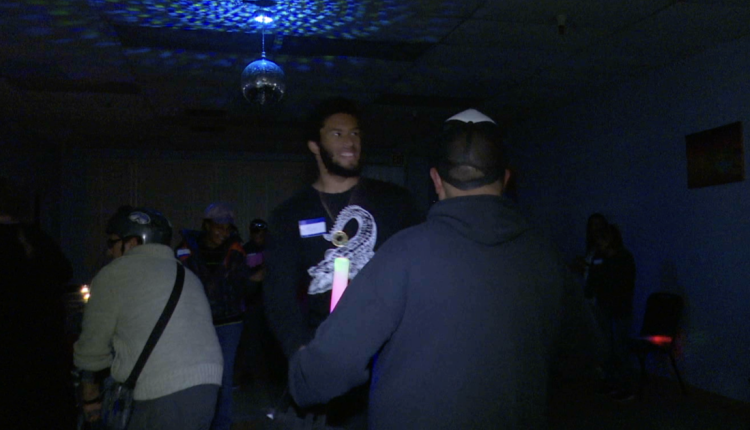 TUCSON, Ariz. (KGUN) — What started as 10 to 15 attendees, the special needs nightclub in Tucson, Club Zeus, is seeing more than 100 people come to the once-a-month dance party.

Club Zeus had their fourth event on Saturday that included karaoke, a DJ, “mocktails” and even speed dating.

It’s a place to meet new friends and possibly a new love.

“Some of the speed daters actually found matches, and they’re going to be going on dates tomorrow,” said Crisann Black, the creator of Club Zeus.

The goal is to provide an inclusive space that welcomes everyone.

Black came up with the idea of ​​Club Zeus when thinking about her son who has autism.

She realized there was a lack of activities for adults with special needs.

“Club Zeus, you know the fact that it’s for my son for his future, I see everybody here as my son or my daughter,” said Black.

RELATED: Nightclub for young adults with special needs in Tucson

Daniel Kaiser is a returner to the party. He said it was his first time experiencing anything like this.

Kaiser said it’s hard trying to find activities for adults who are handicapped, and he wishes there were more options.

“A lot of handicapped people are just at home doing not much and this, this gives them the opportunity to get out more,” said Kaiser.

Haylee Landwerlen is also a returner.

A mix of returners but many first timers…

“We have a lot of people, a lot of new faces,” said Sharon Callaway, a volunteer who has helped since the first event.

Club attendees included people in the community who volunteered their time and donated goods to help Black create this environment. The Tucson mom started Club Zeus a couple months ago with everything coming out of her own pocket.

Black said she has no plans on stopping this event and she hopes she can encourage other moms to start something similar.

Since the first time KGUN9 met Crisann Black, she’s heard from people all over the country and even world asking about how she started Club Zeus.

“It just really has drawn a lot of awareness to me that there are so many states that are still lacking in support for people with special needs. I feel like if we can just try to pave that way for other people and other moms to be inspired to do this, that’d be awesome,” said Black.

Crisann Black would like to thank all of the vendors and people in the community who donated their time and products to support Club Zeus.