ST. PETERSBURG, Fla. (WFLA) – A St. Petersburg woman is charged with arson and child neglect after police allege she set fire to a bed in the master bedroom of her home while a child was in another room.

According to a report by St. Petersburg Fire Rescue, the fire occurred Friday night in a house at 894 Rafael Blvd in the Snell Isle subdivision.

The police are careful what they release so as not to identify the child. However, the arrest report reveals that 39-year-old Livia Ganiko got into an argument with the victim who left the house. 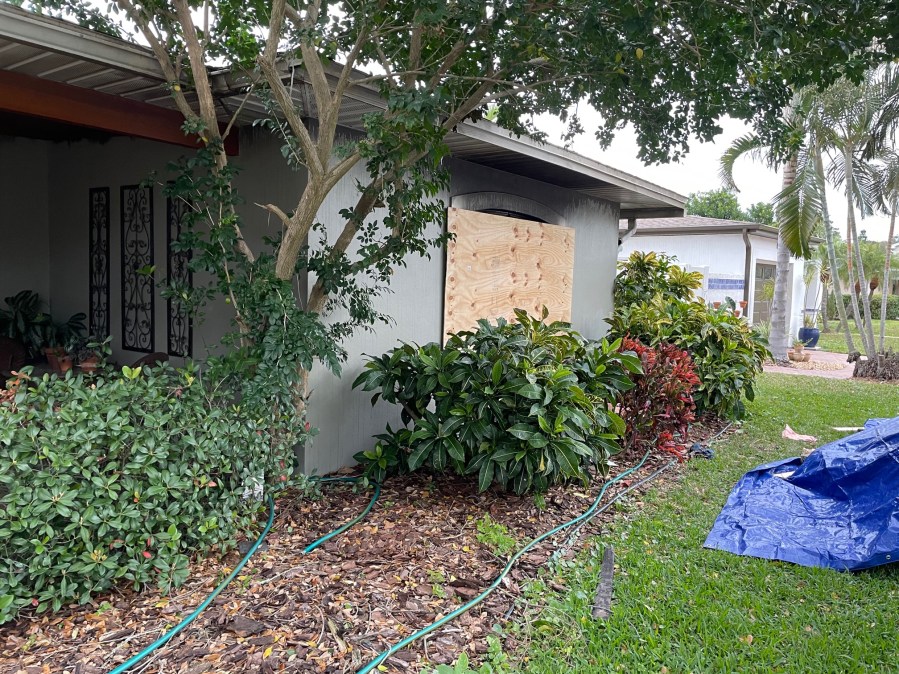 The house did not burn down, but fire and smoke severely damaged the house and its contents.

The neighbors in this normally quiet community are in shock. Martha Waddell is one of them.

“It’s very surprising because it’s so quiet,” said Waddell. “I am concerned myself for everyone involved.” Especially the child. “ 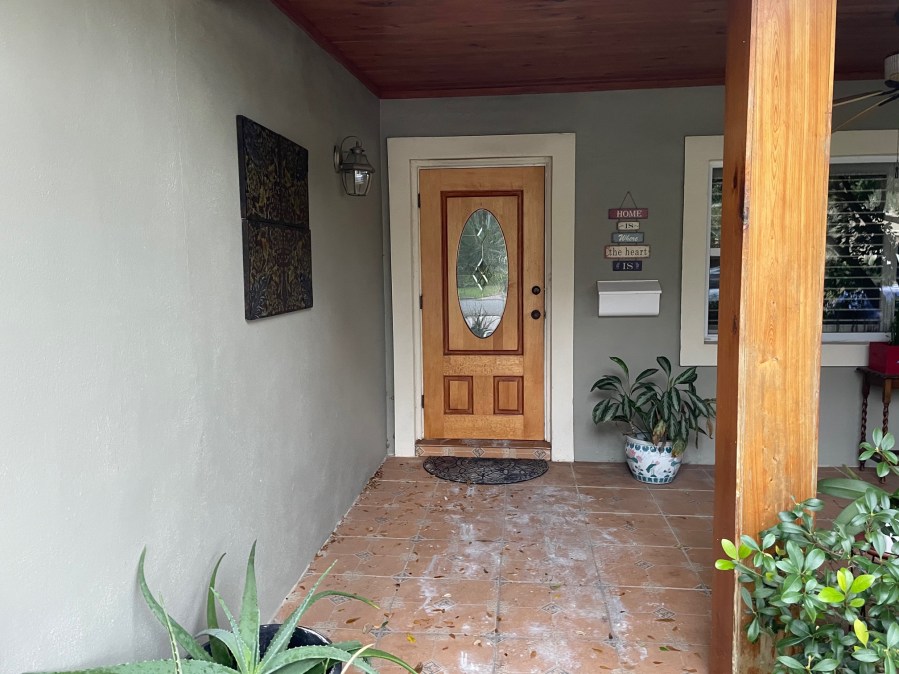 MPs released Ganiko from the county jail after she put $ 55,000 on bail. A judge ordered her to wear a GPS monitor and not be in contact with the victim after she was released. She has no criminal record in Pinellas County.