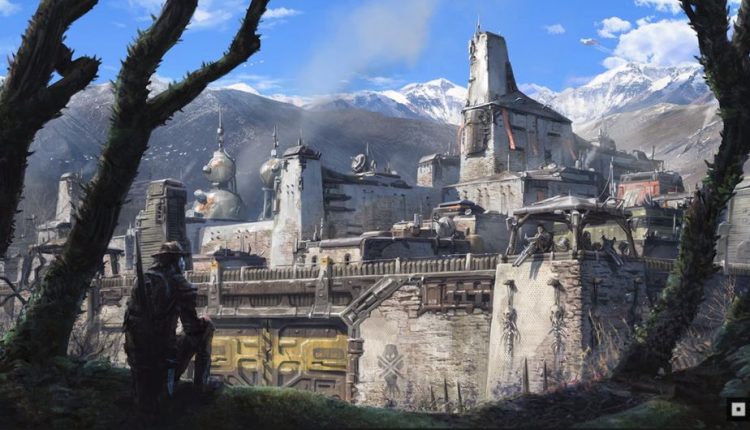 According to a note on the Xbox Game Pass sign up page, Starfield is expected to launch sometime in early 2023.

was officially delayed from its November 11, 2022 release date to 2023. Bethesda stated that they need more time to make Starfield the best game they’ve ever made. The extra time will be spent on polishing and optimization so that when Starfield finally launches, it doesn’t become another Fallout 76-like mess.

We did not get a new release date, Bethesda only confirmed that the game will launch sometime in 2023 but it’s safe to assume that early 2023 is when we can expect to finally play Starfield.

Further proof for early 2023 has been spotted today on the Xbox Game Pass sign up page. Redditor ganndalf has snapped a photo of the page which includes a note mentioning that Starfield is “expected early 2023”. 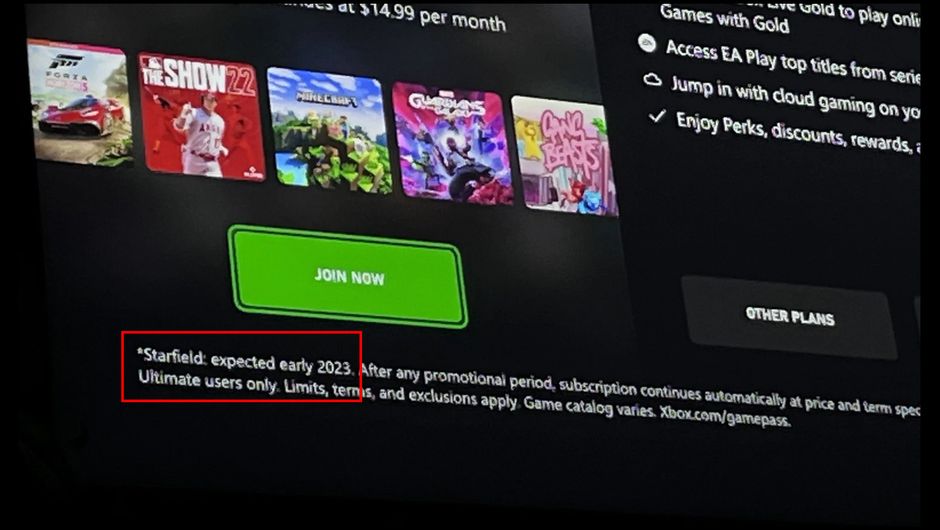 You’ll notice how vague the note is with the word “expected” which suggests that the release date is not locked and could be moved again. On top of this, early 2023 is hardly specific and could mean a launch in the month of May depending on Bethesda’s definition of early.

If we had to guess, we would say Starfield will launch in Q1 2023, which is either January, February or March. Though keep in mind that there is no official info from Xbox and Bethesda on the launch of Starfield other than a vague “2023” window, so take everything you hear and see with a grain of salt until we get a confirmation from the publisher.