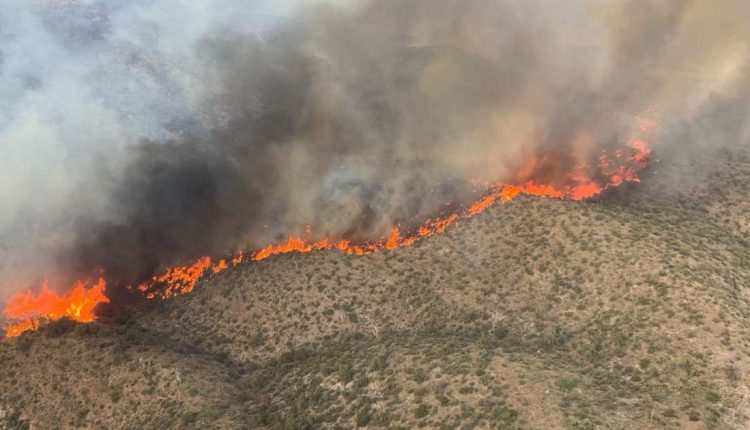 “I expect to hear at these hearings from people who are directly concerned about their personal property and lives,” said State Representative David Cook. Globe’s Cook has been selected to chair an ad hoc committee of the House that will investigate whether there is a better way to protect people and property from the double blows of forest fires and floods.

“We need to make sure that the locals and our state government are involved in the decision-making process and that the best decisions are made at this point.”

Cook suspects this is not the case. Neither does Congressman Tom O’Halleran, who is trying to get help for the Flagstaff residents who are still grappling with the effects of the 2019 museum fire.

“I ask the forest service what was done and give me an account and if we have to do more, we put more pressure on.”

As forest fires consume the West, other states like Utah and Montana are reassessing their relationship with the U.S. Forest Service. They wonder if the federal government’s engagement with states should continue after a wildfire is put out to ensure that nearby communities are safe from the aftermath.

“They’re the biggest landowners,” said Cook. Cook’s family cabin was destroyed in the Telegraph Fire. “They are the ones who caused this devastation and destruction of people’s personal property, and they are not paying the bill for anything.”

The first hearing will take place next week in the state capital. The committee will also travel to Flagstaff in October. The plan is to submit a report to the House Speaker in November and then decide whether either state or federal laws are needed to better serve communities affected by forest fires.