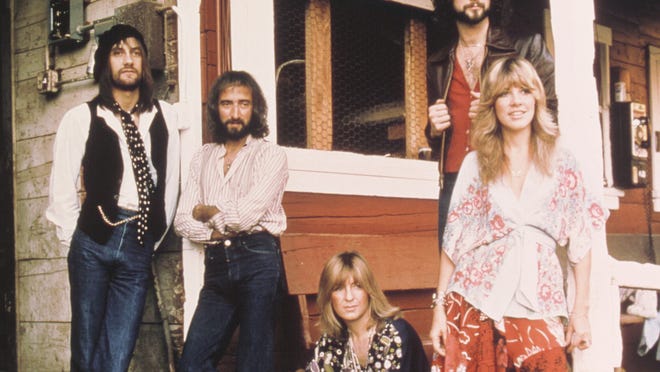 The Stevie Nicks concert at Ak-Chin Pavilion has been rescheduled for Saturday, Nov. 5.

The concert originally scheduled for Thursday, Oct. 6, was postponed due to a non-COVID-19 respiratory illness, according to Live Nation.

All previously purchased tickets will be honored for the new date.

If a ticketholder cannot make that date, a 30-day window for refunds is available.

The rescheduled show will be the Phoenix-born singer’s first solo performance in her hometown since October 2016, when she launched the 24 Karat Gold Tour at the Footprint Center, which was then called Talking Stick Resort Arena, with Chrissie Hynde of the Pretenders opening.

playlist: These are Stevie Nicks’ 20 greatest songs of all time

She did swing back through Arizona with Fleetwood Mac in 2018 on their first tour since parting ways with Lindsey Buckingham, whose place was taken by Tom Petty’s right-hand man, Mike Campbell, and Neil Finn of Crowded House.

In 2019, Nicks became the first woman to be inducted a second time into the Rock & Roll Hall of Fame. This will be her first performance in the Valley since being inducted as a solo artist, having previously been inducted for her work with Fleetwood Mac.

‘Different drums’: How a pop song by one of the Monkees made Linda Ronstadt a star

Tacos and Tunes is making a big comeback in Downtown Yuma