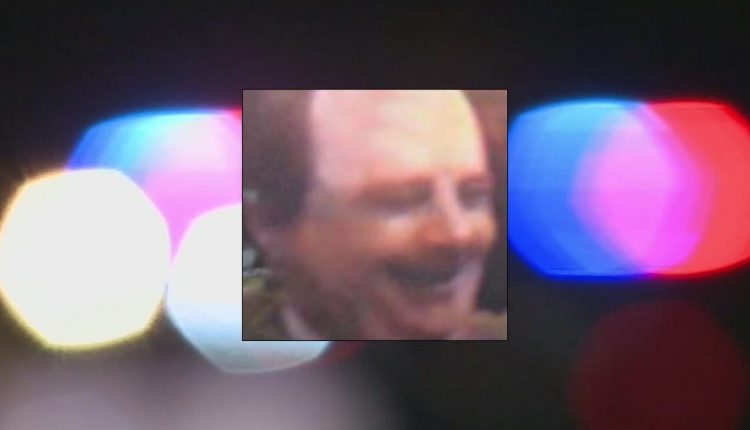 PHOENIX – A man’s 1992 shooting death still hasn’t been solved, and Phoenix Police are once again asking for the public’s help to come forward with any information about the homicide.

Tommy Similar was shot and killed when near 15th Avenue and Van Buren Street on Dec 27, 1992. He reportedly confronted a man while working as a security guard, and that’s when the shooting happened.

The shooter left the scene and hasn’t been identified since. The suspect is described as a white male with shoulder-length reddish hair, a trimmed beard and a mustache.

The suspect possibly went by the name of “Red.”

Silent Witness is offering a $1,000 reward for information leading to the arrest of the person responsible. You can visit the Silent Witness website or call 480-WITNESS.