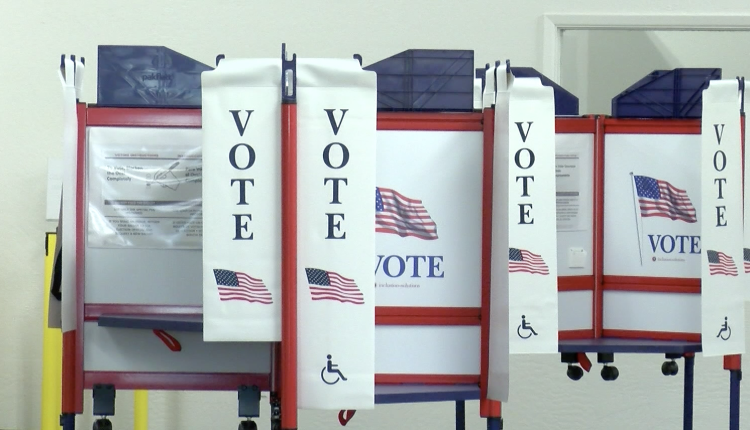 YUMA, Ariz. (KECY, KYMA) – The deadline for early in-person voting is approaching as turnout for the midterm election in Yuma County is already high.

The last day to vote early in person is Friday, November 4.

If you still have your early ballot, at this point it is recommended not to mail it.

Instead, turn it in at a ballot drop box or in person at the recorder’s office on Main Street to ensure your vote counts in this midterm by election day.

The Yuma County Recorder says more Yumans have already voted early in the general election than in the entire primary.

As he says his office has staffed the midterms like it’s a presidential year.

“We’ve had 21-thousand early ballots received by us at this point, we only had 20 thousand total in the primary election,” Richard Colwell said.

As always you can vote in person on election day on Tuesday, November 8th.

Colorado Voters to Decide Whether All Schoolkids Get a Free Lunch