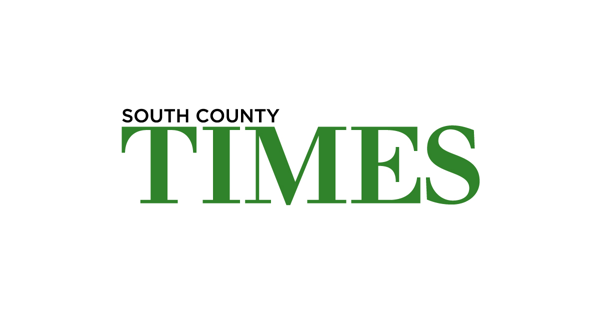 Cardinals’ manager Oli Marmol had decisions to make in both the top and bottom of the sixth inning on Sunday in Cincinnati. Neither turned out the way he wanted.

Back-to-back doubles had pulled the Cardinals within 3-1 of the Reds when Marmol had to make his first decision. Tony Santillan was coming in to pitch with two outs and Marmol elected to leave Albert Pujols in the game to face the righthander representing the would-be tying run. Pujols fouled out.

In the bottom of the inning, a leadoff double and walk put two runners on base for the Reds when Marmol elected to leave Adam Wainwright in the game to face Colin Moran. Moran singled, driving in a run, and the Reds then closed out the win that snapped their 11-game losing streak.

The Cardinals finished their 10-game road trip with a 6-4 record.

Here is how Sunday’s game broke down:

At the plate: The Cardinals had been held to just three hits before Paul Goldschmidt doubled with one out in the sixth. He scored on Tyler O’Neill’s double, which snapped a 0-of-15 streak… They also got two runners on base with two outs in the seventh on singles by Edmundo Sosa and Harrison Bader, but Tommy Edman popped out to end the inning … Goldschmidt had seven hits in the series in 14 at-bats … Corey Dickerson did pinch-hit for Pujols against a right-hander with a runner on second in the eighth but grounded out.

On the mouth: Wainwright struggled from the first batter of the game, giving up two runs in the opening inning. The Reds got the leadoff hitter on base in five of the first six innings against Wainwright, and three of them came around to score … When TJ McFarland did relieve Wainwright after Moran’s single, he got out of the inning on just two pitches, getting a double play and another groundout. He also got the first two outs in the seventh on two pitches … Jake Woodford made only his second appearance of the season, pitching the eighth inning, and allowed a walk and recorded a strikeout.

Key stat: Nolan Arenado was hitless in four at-bats, snapping his 18-game hitting streak in Cincinnati that dated back to 2017, the longest ever by a visiting player at Great American Ballpark. His on-base streak also ended after 21 games, the first time he failed to reach base in a game at the ballpark since 2016.

Worth noting: Pujols is now 1-of-14 against righthanded pitchers this season… Neither team hit a home run in the three-game series in a combined 193 at-bats… The Cardinals have now gone 140 at-bats since their last home run on Wednesday in Miami … The Cardinals fell to 0-3 on Sunday so far this season … Top prospect Nolan Gorman hit his eighth homer for Triple A Memphis.

looking ahead: The Cardinals return home on Monday night to begin a three-game series against the Mets. Miles Mikolas will get the start while St. Louis native Max Scherzer is scheduled to start for the Mets.