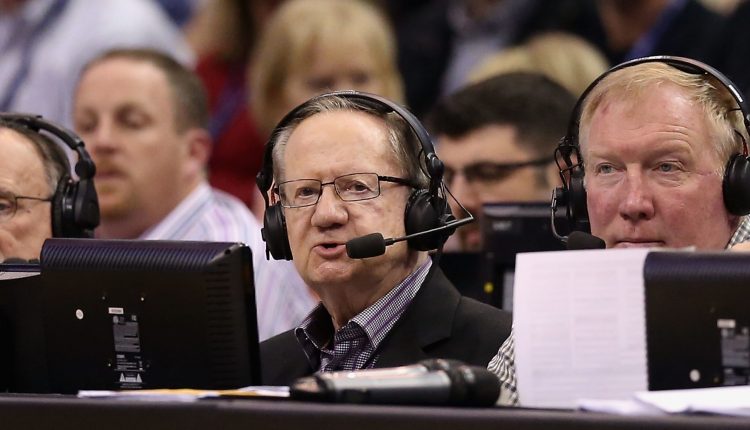 Longtime Phoenix Suns voice Al McCoy will be inducted into the gold circle of the Rocky Mountain Emmys Southwest Chapter this month.

The induction dinner takes place on Sept. 30 at 6 pm MST at Chateau Luxe in Phoenix.

The gold circle is for “significant contributions made by these individuals to our industry” with 50-plus years in the industry on the job, according to the organization’s website.

McCoy’s career began in the 1972 preseason and his popularity remained very high in the Valley. Last year, Phoenix Magazine readers voted him as the best play-by-play announcer for the 23rd year in a row.

That’s not the only recognition of McCoy’s illustrious career. The longest-tenured NBA team broadcaster has won several awards, including the Curt Gowdy Media Award in 2007.

“I could never imagine what I’ve been able to do and the breaks that have been mine,” McCoy told Arizona Sports’ Bickley & Marotta in March. “I grew up on a farm. I was always a big sports fan. I listened to radio broadcasts night and day.”

Among his famous catchphrases are “Shazam!” after a Sun makes a three-point shot, and “Heartbreak Hotel!” after a close Sun’s defeat. The style of McCoy has remained popular among Sun’s fans for generations.