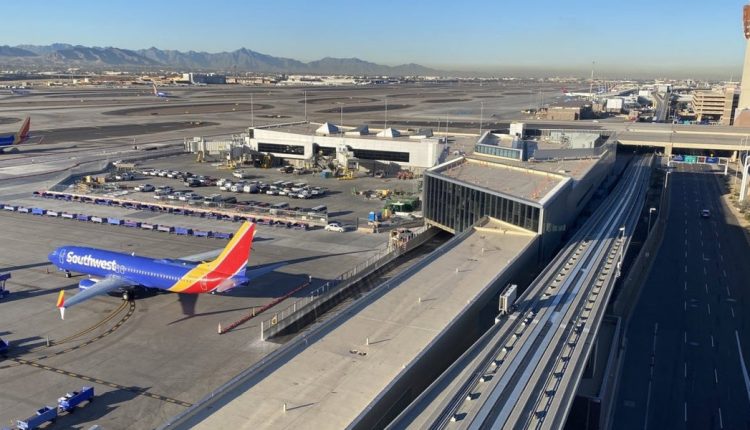 PHOENIX (3TV/CBS 5) — In just under six months, Super Bowl LVII (57) will be played at State Farm Stadium in Glendale. Let the countdown begin, as in, one you can actually watch.

Tuesday morning, the Super Bowl countdown clock will be unveiled in Terminal 4 at Phoenix Sky Harbor International Airport. Sky Harbor is expecting 150,000 Super Bowl-related visitors from around the world early next year and of all the terminals at the airport, Terminal 4 is the busiest.

At 10 am, the Arizona Super Bowl Host Committee and Visit Phoenix will unveil the clock and we’ll be streaming it live right here at azfamily.com. Phoenix Mayor Kate Gallego and city council members will also be attending.

About 150,000 Super Bowl-related travelers are expected early next year for the big game that’s set to be played at State Farm Stadium in Glendale.

The $18,000 Breast Biopsy: When Having Insurance Costs You a Bundle