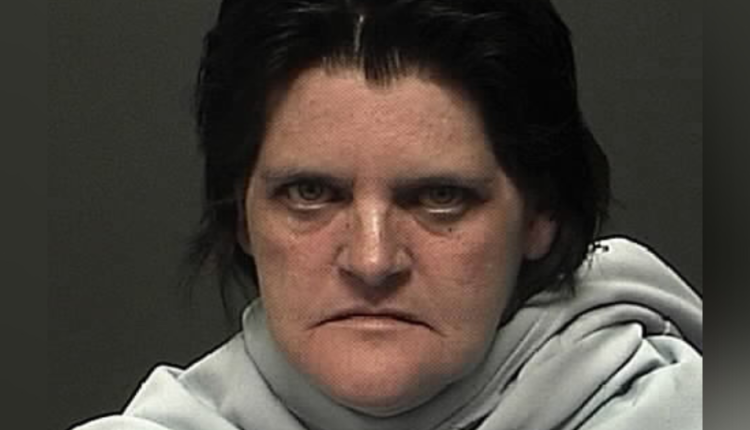 Suspect arrested, man identified in reference to man being stabbed on Tucson’s southwest side | Criminal Law

TUCSON (KVOA) — A suspect has been arrested for allegedly stabbing a man on Tucson’s southwest side.

When deputies arrived, they located an adult male with obvious signs of trauma.

The victim has been identified as 89-year-old Delbert McBride.

He was pronounced dead at the scene.

The suspect is being identified as McBride’s step-granddaughter, 58-year-old Terri Sides.

She is being charged with second degree murder and booked into Pima County Adult Detention Complex.