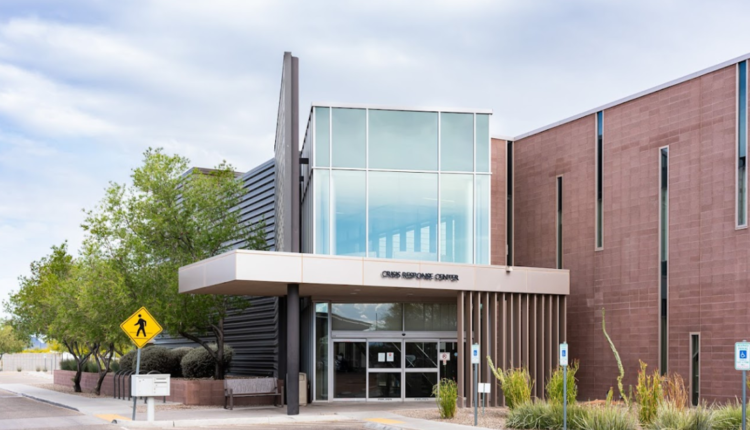 TUCSON (KVOA) — A man has been charged after he allegedly fired a gun inside a health care facility in Tucson on Tuesday night.

After 9:15 pm, authorities learned that a male that had entered a facility’s lobby and fired a single shot from a shot gun at 2800 East District Street.

Authorities responded and secured the area around the facility and conducted a large-scale search.

On Friday afternoon, detectives located the suspect’s vehicle traveling through the city. Officers responded to assist and stopped the suspect vehicle near North Tucson and East Prince Road.

The driver was detained and identified as 33-year-old Arthur John Bodnar.

Bodnar was charged with aggravated assault with a deadly weapon, discharging a firearm within city limits, and prohibited possessor.

He was taken and booked into Pima County Jail.

Journalists Follow Up on Radon Mine Health Spas, Open Enrollment, and Health Fraud