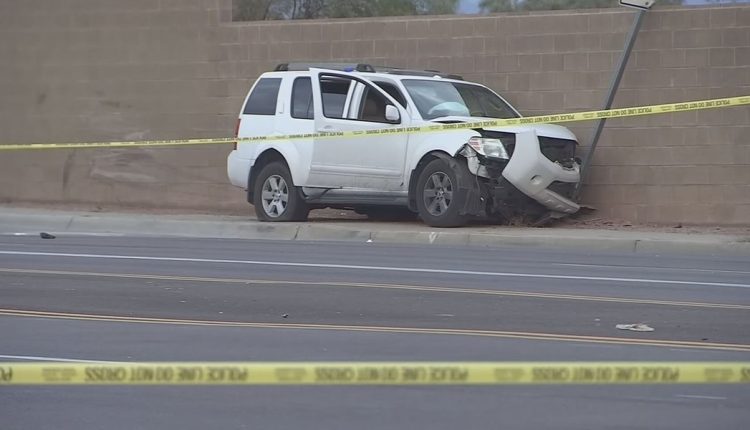 PHOENIX (3TV/CBS 5) – Police say they made an arrest in a road rage shooting last year in Phoenix that left a woman dead. According to investigators, they learned the shooter, who hasn’t been identified, fled to Michigan. Police said after they got a warrant for his arrest, they worked with the Wayne County Sheriff’s Office to track him down to his house. They took him into custody on Saturday. The suspect was interviewed and booked into jail. He’ll be extradited to Phoenix on several charges, including murder, police said. His name will be released when he’s booked into jail in Phoenix but it’s unclear when that’ll be.

The shooting happened on Dec. 9, 2021, in the area of ​​Seventh Avenue and Beardsley Road, which is next to the Loop 101 Pima Freeway. Witnesses say a driver was stopped at an intersection with a “no turn on red” sign. A woman, later identified as 38-year-old Stella Montes, was behind him, honked her horn and then drove around him. Police said the man got angry, drove up and shot the Montes. She was taken to the hospital, where she later died. The shooter then took off. Police didn’t say how they tracked him down to Michigan.