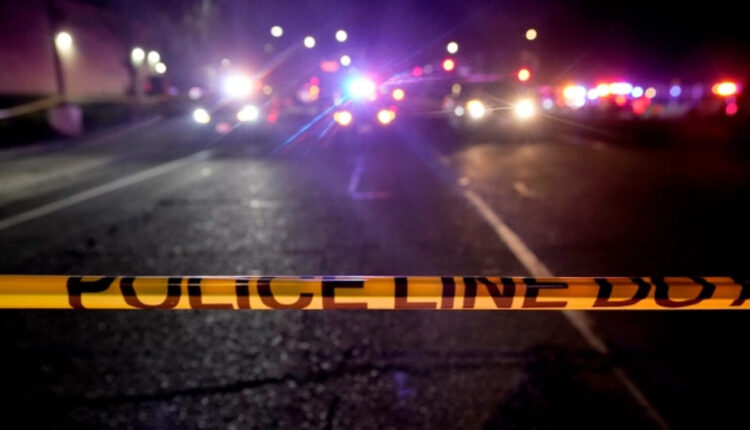 PHOENIX – The suspect in a double-homicide in Phoenix over the weekend was shot and killed by sheriff’s deputies in Kansas, authorities said.

Leroy Malone, 39, was wanted in connection with a shooting near 51st Avenue and Broadway Road, the Phoenix Police Department said in a press release.

Officers responded to the scene around 1 pm Sunday and found two deceased shooting victims, 28-year-old Cameron Brown and 27-year-old Asya Rose Ribble, police said. Their two small children, who were home at the time, were unharmed.

Detectives identified Malone as a suspect and determined that a woman was likely with him, the police said.

Phoenix police tracked the suspects out of state and shared information about case with agencies nationwide.

No other details were made available.

As States Seek to Limit Abortions, Montana Wants to Redefine What Is Medically Necessary