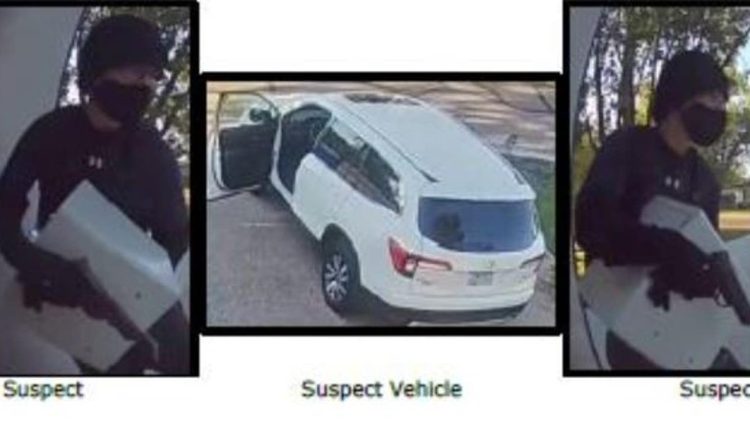 Police are looking for a suspect who allegedly robbed a Phoenix homeowner at gunpoint. (Silent Witness)

PHOENIX – Silent Witness is searching for a suspect after a Phoenix homeowner was robbed at gunpoint near 40th Street and Camelback Road in Sept.

Police say the victim had arrived at home at around 5 pm on Sept. 27. When they went inside, the suspect reportedly backed into their driveway and entered the house through the front door.

The suspect held the victim at gunpoint and stole jewelry, cash and a cell phone before fleeing, police said.

The alleged robber was described as a young man between the ages of 16 to 22 with brown hair and brown eyes. He was wearing a black beanie, glasses, a black Under Armor shirt, black sweatpants, gray shoes, and black gloves.

Anyone with information is asked to contact Silent Witness at 480-WITNESS.

Threats to democracy are the ‘most comprehensive’ in Arizona

Tucson’s TENWEST is back with a party, biz pitches and more