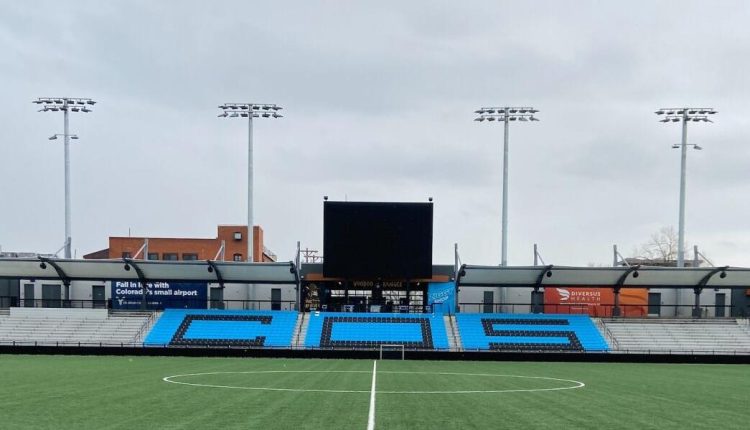 It’s been less than a week since the USL Championship season ended, but the Colorado Springs Switchbacks already have their sights on the 2023 season.

Friday, the club announced it signed veteran defender James Musa who was previously with Phoenix Rising FC for the past four seasons, including a 2020 stint with MLS side Minnesota United.

“[I’m] very excited to be a part of the Switchbacks organization in 2023 and moving forward,” Musa said in a Switchbacks release. “We have lots to achieve!”

Musa joins a Colorado Springs defense that was middle of the pack last season in goals conceded with 56.

Musa started his professional career in 2010 for Wellington Phoenix’s Under 21 team. He was named to New Zealand’s 18-man team in the 2012 summer Olympics.

“James [Musa] is a player we have liked for a long time,” Switchbacks head coach and general manager Brendan Burke said in a release. “He adds balance, size, technical ability and most importantly a winning background and mentality to our group. I am looking forward to continuing our pursuit of trophies next year with James.”