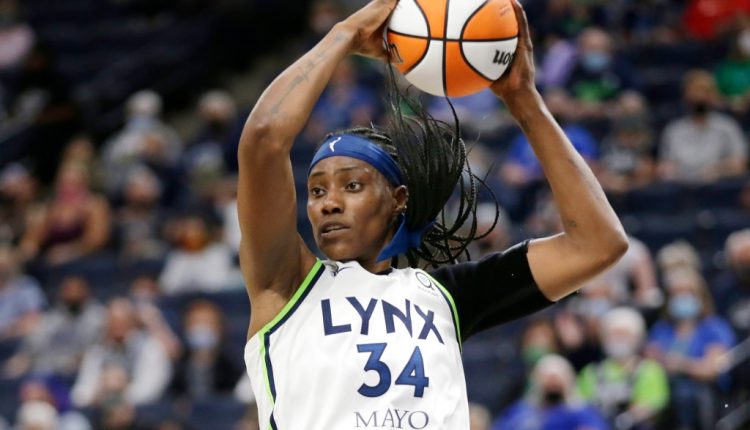 Sylvia Fowles, out the past five games with a knee injury, has been cleared to return to play for Thursday night’s game against the Phoenix Mercury at Target Center, the team said.

Fowles, voted an all-star for the eighth time on Wednesday, has been recovering from a cartilage injury in her right knee. She’s averaging 16.5 points, 10.3 rebounds, 1.0 assists, 1.5 steals and 1.3 blocks in 12 games.

In a related move, forward Nikolina Milić, a 6-foot-3 rookie center, was released from her hardship contract. Milić, 28, started the past three games and has appeared in all 17 regular-season contests. She averaged 6.9 points, 3.3 rebounds and 1.2 assists in 14.4 minutes a game.