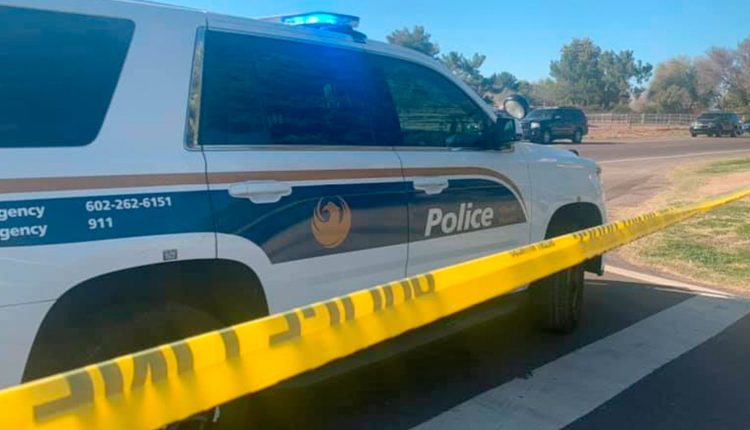 PHOENIX — A teenage boy was hospitalized in critical condition following a collision between his bicycle and two vehicles in Phoenix on Tuesday.

The incident happened near 16th Street and Missouri Avenue around 5:45 pm, the Phoenix Police Department said in a press release.

Authorities said preliminary information suggests the teenager was attempting to cross Missouri Avenue when he was hit by a woman driving a vehicle traveling east on Missouri.

A man driving west on Missouri saw the collision, applied his breaks, but struck the teen on his hand, police said.

The teen was taken to a hospital with serious injuries.

Both vehicles stayed on scene and neither driver showed signs of impairment.