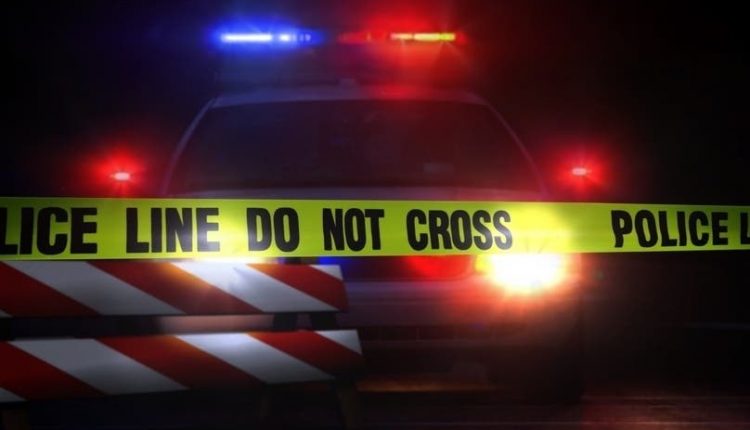 PHOENIX, AZ — A teen and a preteen were shot and injured Thursday evening in Phoenix, according to police.

Both youths, who police did not publicly identify, were taken to a local hospital to be treated for injuries that were not believed to be life threatening, police said.

The shootings happened around 7 pm Thursday, near 4400 S. 28th St., according to police.

Police had initially reported on Thursday night incorrectly that two teenaged boys had been shot, but later corrected the information saying that a boy and a girl had been shot and that one of them was a teen and the other was a preteen.

Police did not release any additional information about the shootings as of Friday morning.

To request removal of your name from an arrest report, submit these required items to [email protected]

The rules of replying:

Bending the moral arc of the universe, one achievement at a time