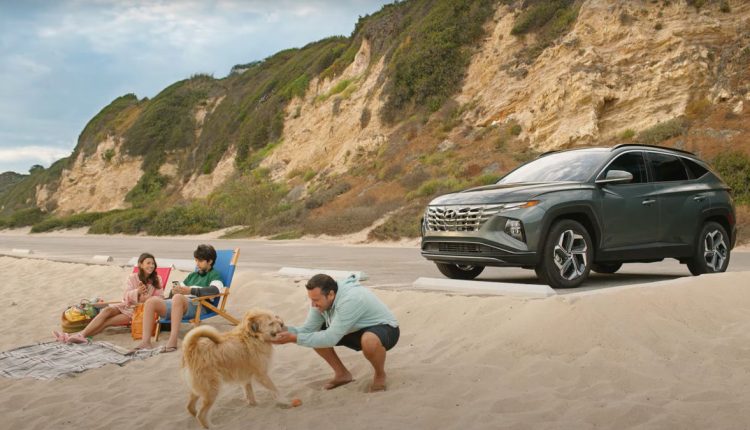 In 2022 and 2023, Hyundai is triggering everybody’s curiosity about the songs featured in their commercials. In 2022 it was the turn of the Hyundai Santa Fe commercial and that “super duper song” that still no one knows about today (but as soon as we learn something, you’ll find it here). And then the “Chewy” commercial arrived, with that cute dog that won the dad’s attention and melted the heart of many TV watchers. People want to know more about the song featured in this commercial, and this article will provide the answers available so far.

You can find the 2023 Hyundai mercial with the dog here.

What’s the song in the 2023 Hyundai mercial with the dog?

The song featured in the 2023 Hyundai mercial “We Got a Dog” has not been officially released. As happened with the Santa Fe commercial, it’s probably a jingle commissioned by Hyundai to a professional music writer, written explicitly for this ad, and the author has not revealed his identity yet.

Users over the Internet pay attention to any news on the topic. This Reddit thread contains a short review of the commercial, and users will likely comment there if the song’s title is revealed in the future.

So, once again, Hyundai caught our curiosity with a song with no name, leaving everybody curious for months. Another effective way to generate buzz about their commercials and, ultimately, their products. good job