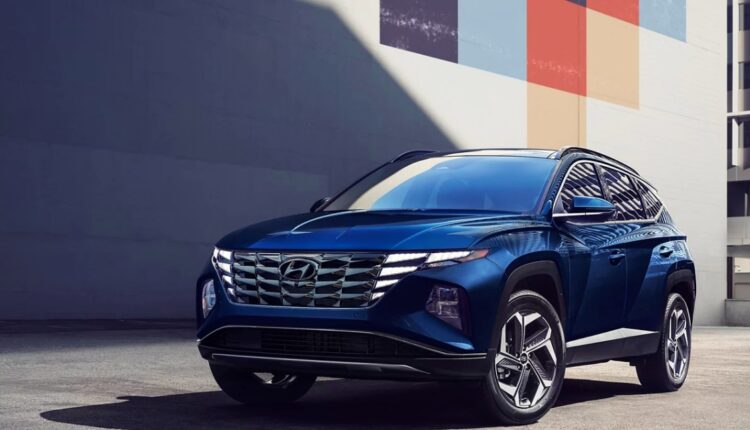 According to US News, the 2023 Hyundai Tucson Hybrid is the cream of the crop. It’s the highest-ranking option in its class, with a score of 8.7 out of 10.

The 2023 Honda CR-V Hybrid was expected to come in hot, and it did. However, it’s in second place with a score of 8.3 out of 10. The difference in score may seem small, but it’s actually a significant gap to consider. Top-ranking vehicles tend to have closer scores.

The US News rankings are based on an average score provided by reviews from respected automotive critics. The reviews are in newspapers, magazines, and online outlets.

Why is the Tuscon Hybrid the best SUV?

The 2023 Hyundai Tucson Hybrid tops the charts because of its superb passenger and cargo space, an upscale interior, brisk acceleration, well-balanced handling, and plenty of comfort.

But it does have a subpar fuel economy compared to rivals and could benefit from more physical controls.

With the 2023 Tucson Hybrid, the 1.6-liter four-cylinder engine is paired with an electric motor and lithium-ion battery pack to generate 226 hp and 250 lb-ft of torque. It can accelerate from 0 to 60 mph in about 7.1 seconds.

Does the Tuscon Hybrid or CR-V Hybrid have better features? 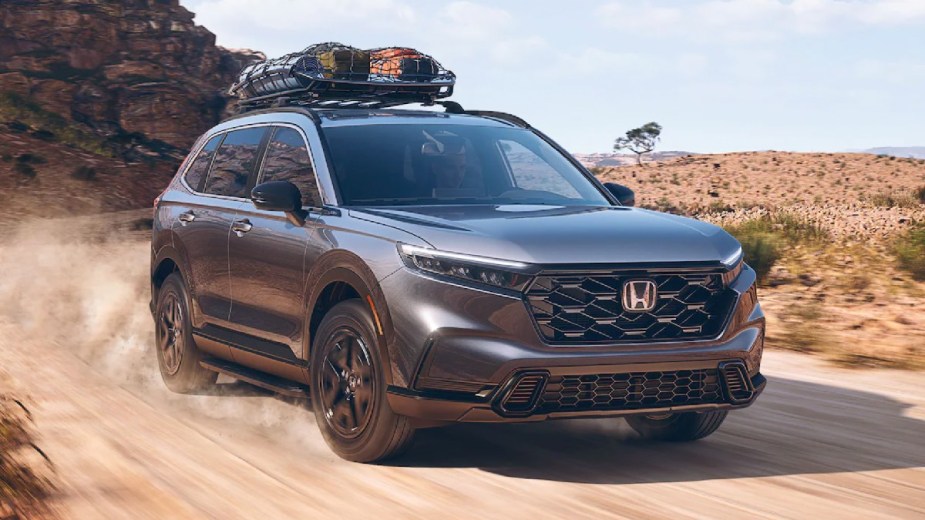 You can access up to 38.7 cubic feet of cargo space in the rear of the Tucson Hybrid, with 80.0 cubes overall. The CR-V Hybrid provides 39.3 cubes behind the second row and up to 76.5 cubes in total.

The Tucson Hybrid includes a little more value with an upscale interior and more standard features. But the CR-V Hybrid also has a high-quality interior with plenty of bells and whistles.

It seems like the Tucson Hybrid outranks the CR-V Hybrid because it’s more comfortable, more athletic, and stretches the dollar further.

Inside a Children’s Hospital: Struggling to Cope With a Surge of Respiratory Illness