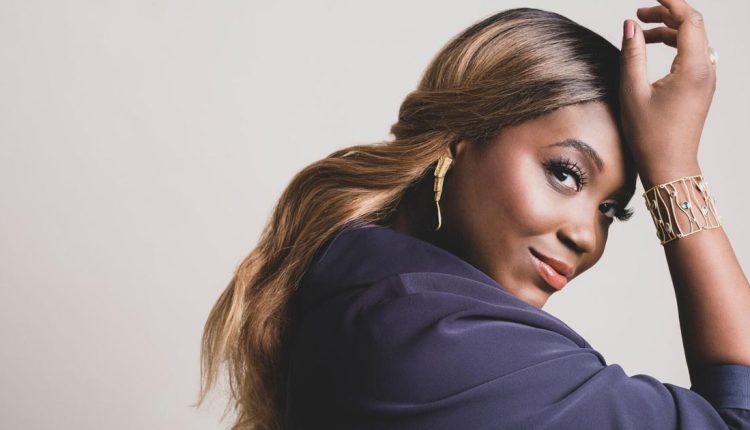 The 2023 Tucson Desert Song Fest will expand into spring

In the world of vocal music, Angel Blue tops many presenters’ wish lists including the Tucson Desert Song Festival.

The festival had a shot at snagging the celebrated soprano for its 2023 event on one condition: The festival would have to slip her in two months after the festival wraps up on Feb. 19.

“When we find a great artist but they are only available at a certain time, we’re not going to say no,” said Song Festival Coordinator George Hanson.

So this year, the festival added a second three-week run, from March 24-April 6. The Grammy-winning Blue, who is heading to the Met in March to sing the role of Violetta in “La Traviata” followed by a weekend of dates with the Baltimore Symphony Orchestra, is performing a recital with Song Festival partner Arizona Opera on April 1.

“That’s our whole purpose, to bring the finest world-class singers to the festival,” said Song Festival President Jeannette Segel, a former opera singer who took over the board’s top job when founding President Jack Forsythe died in 2020. “One of our goals is to change the perception of Tucson so (people) don’t think of it as just a cowboy town. Here’s all this incredible music. Tucson is a cultural destination especially for vocal artists.”

It’s the second time since the festival launched as a 10-day run of concerts in 2013 that it has extended beyond February. The 2022 festival stretched into mid-March to accommodate festival partner Arizona Theater Company’s production of “Nina Simone: Four Women.”

Susanna Phillips will perform the world premiere of Jocelyn Hagen’s “Here I am” with True Concord.


Two events by the Tucson Guitar Society, which has been part of the festival for several years, close out the spring leg. The society is pairing its guitar orchestra with mezzo Mack Wolz, a former member of the Arizona Opera’s Marion Roose Pullin Opera Studio, to perform the world premiere of “Pulling Down the Clouds” on April 2. On April 6, the Guitar Society is hosting a recital with guitarist Rafael Aguirre and soprano Fatma Said.

The TSO opens the 2023 festival with Beethoven’s Ninth Jan. 20 and 22. Other highlights include soprano Susanna Phillips and True Concord performing the world premiere of Jocelyn Hagen’s “Here I Am,” which was on the 2022 festival lineup but was postponed when COVID -19 cases started to spike last winter; and the inaugural Tucson Baroque Music Festival, which was also set for 2022 but was derailed courtesy the pandemic.

For the complete lineup of concerts and guest artists, visit tucsondesertsongfestival.org.