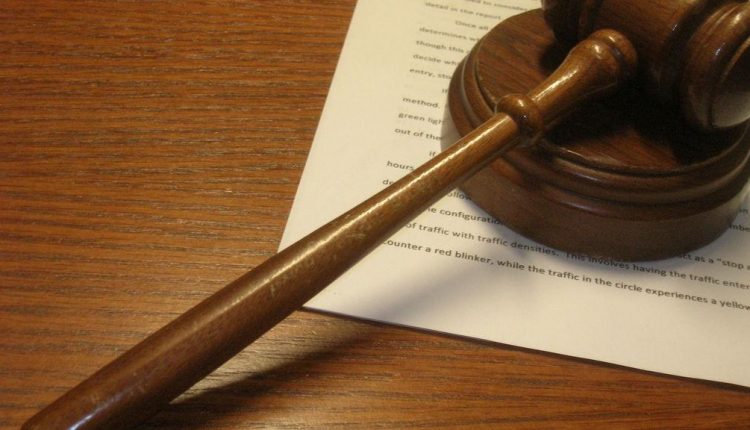 The Goldwater Institute, a conservative think tank based in Arizona, has filed more than $ 23 million in lawsuits against the city of Flagstaff for property owner violations, according to a statement released Tuesday.

In the statement, the institute calls for the city to reconsider the latest land use regulations, which revolve around the city’s “high occupancy housing plan” adopted in 2018.

While the institute claims that property owners’ rights were violated by the plan, it explicitly cites a change to the city’s zoning regulations approved in March under the direction of the plan.

“Flagstaff has passed a crowded housing plan, allegedly aimed at countering an increase in student housing. In fact, the plan includes far-reaching regulations that deprive a wide variety of property owners, including families and small businesses, the right to choose what to do with their land, ”the statement said.

According to the city, the housing plan was developed to address the community’s concerns that major developments are affecting the “character of historic neighborhoods”.

The institute says that regulations imposed by the recent zoning change, such as limiting the density or limiting the maximum number of bedrooms, are depriving property owners of the right to improve their property, thereby reducing its value.