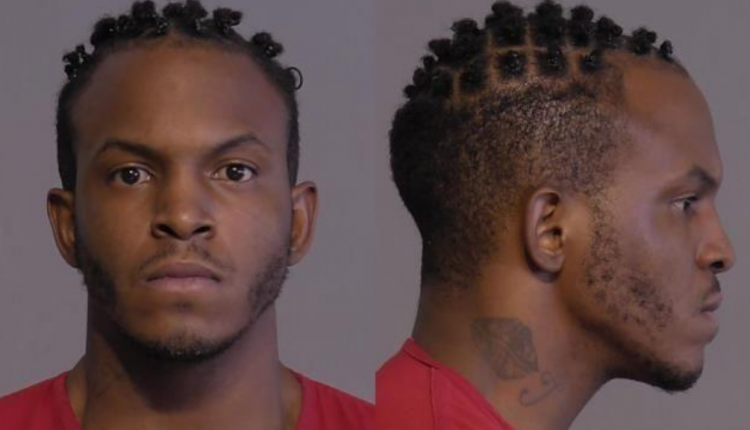 YUMA, Arizona (KYMA, KECY) – The Yuma man, charged with the murder of his girlfriend and her two-year-old son, wants a psychiatric examination.

Prosecutors announced last week that they would petition Wilhite for the death penalty for the murders of 25-year-old Tamacia Wilder and her two-year-old son Roy.

“I think this is just one way you get out of what has to happen,” said Marie Cecilia Cruz, chairwoman of the Coalition on Domestic Violence in South Yuma County.

Wilder’s mother, Tamecia Sadler, attended the hearing via conference call. Sadler sobbed for the judge to speak, but decided to wait until the next hearing.

Too distraught to speak on camera, Sadler made a written statement to KYMA saying:

“I ask the people of Arizona to seek justice for my daughter. [Wilhite] to claim to be mental or to blame his father for coaching PTSD and the military is absurd. “

The South Yuma Domestic Violence Coalition says this tragedy is sadly all too common.

“This is such a terrible case where you show feelings of love and happiness in front of the family members and then suddenly, you know, you killed your girlfriend, you killed this innocent child,” explains Cruz.

The Yuma Police Department (YPD) says the cause of death for both victims was blunt violent trauma.

“These attacks are getting more and more malicious,” says Cruz.

But Cruz says there are signs to look out for.

“As soon as you start getting the push, everything escalates from bad to worse,” explains Cruz.

She says vigilance can make a difference.

“We need everyone, men and women, to take a stand against it. So if you see or hear your neighbors in an argument … call the police. We don’t know where that will lead. “

Wilhite is expected to be on trial again on Oct. 12 after assessing his mental competence and sanity.

If you would like to help the victim’s family, you can visit their GoFundMe page.

KYMA will keep you informed of this case.